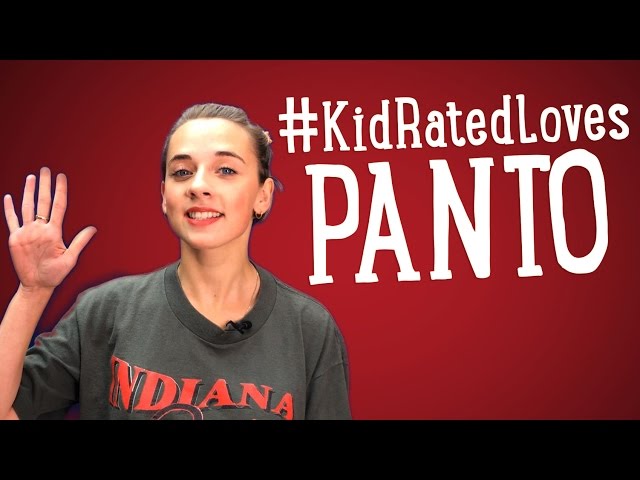 It’s that time of year again, and Emily’s here with her list of the best and worst things about this great theatrical tradition!

Emily has thoughtfully included a handy guide to some of the Pantos that are still on around the UK at the end of this video and below.

If Gareth Gates isn’t a big enough star for you, this Snow White stars the glamorous Jerry Hall as the wicked step mother. 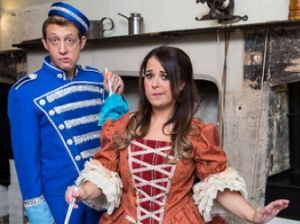 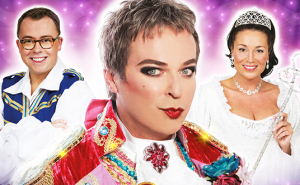 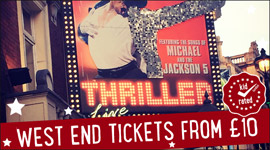