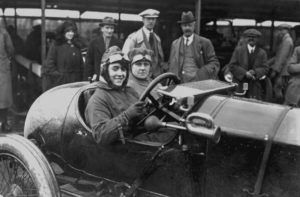 Ivy Cummings and her mother in their racing car at Brookland’s Racecourse, Weybridge in 1920

It’s all about the big M in your life on Sunday, and if you are are mum yourself, we hope you get treated like the goddess you are. And remember the clocks go forward one hour on Sunday at 1am.

Forty Hall Farm in Enfield is holding a lambing weekend, where you can see lambs being born. You’ll also get the chance to feed and pet other rare farm animals. Wellies are recommended!
The Farm will be open from 11am – 4pm on both days, with final entry at 3.45pm. Pay on the door: £5 adults, £2 children. Free for under 3yrs 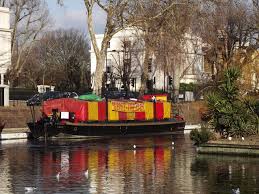 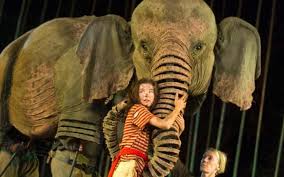 ‘Animal magic rivals War Horse,’ says The Guardian. Coming to the Hackney Empire, Wednesday to Saturday only, with puppetry from the same team as War Horse. There’s a free pre- show event for Saturday 2.30pm ticket holders. Recommended for children between 6 and 13.

find out more and book tickets 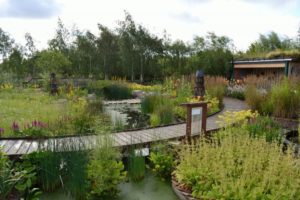 This Sunday, treat your own mum to a relaxing day out with a walk to watch the wildlife, followed by refreshments in the Water’s Edge Café. Mum comes in free of charge when accompanied by a paying child or adult on 26th March.  Just quote ‘Mother’s Day’ at admissions. And while you’re there, why not treat her to a delicious Prosecco Afternoon Tea for Two?

find out more and book tickets

Art of the Brick: DC Superheroes 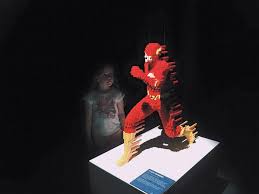 Art of the Brick: DC Superheroes

A life-size Batmobile, built from half a million LEGO bricks, is just one of the 120 models on display in The Art of the Brick: DC Super Heroes. The display is in a specially built space in the Doon Street Car Park, Upper Ground, London, SE1 9PP.

Word of warning though – children aren’t allowed to touch the displays but if you want to build, head over to the new LEGO store in Leicester Square, which has a K-Rating of 10!

The American Dream: Pop to Present at the British Museum 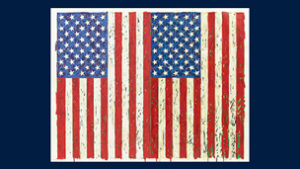 The American Dream: Pop to Present

Starting with the explosion of pop art in the 1960s, the exhibition includes works by the most celebrated American artists. Andy Warhol, Jasper Johns and Robert Rauschenberg – all boldly experimented with printmaking. Experience this extraordinary history through their eyes. KIDS GO FREE!

See what K-Raters think of the British Museum 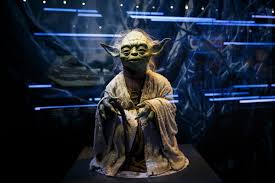 Help you, I will

The stunning collection of some 200 props, models, costumes and artwork from the original Star Wars films, an interactive identity quest and insightful scientific content,