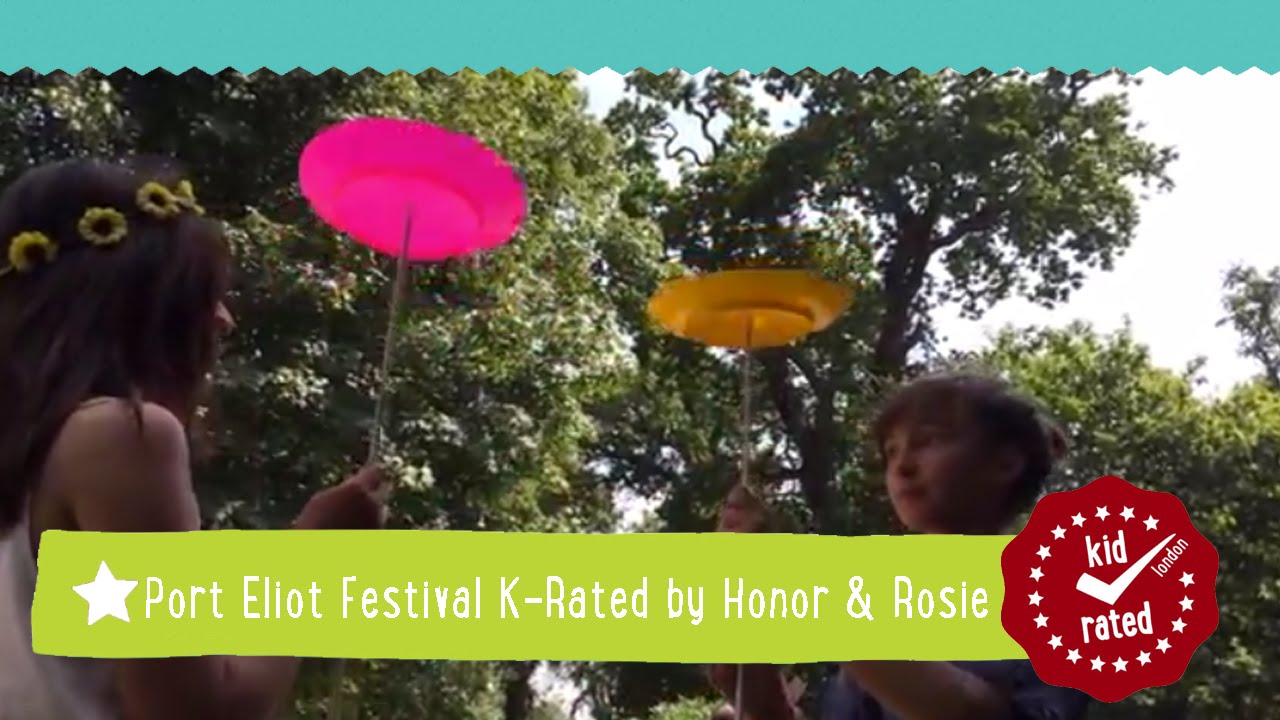 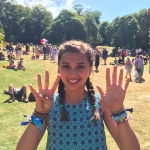 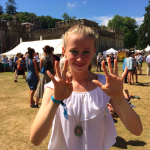 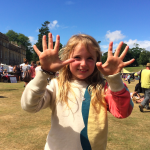 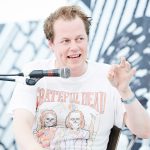 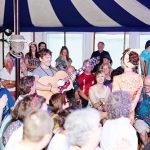 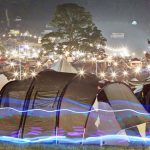 Set in the same location as the legendary Elephant Fayre of the 80s, deep in the stunning Cornish countryside, Port Eliot Festival offers arts and entertainment for all the family. Its acts include displays of literature, poetry, film, music, comedy and art. It is the perfect place to inspire your child’s creative imagination as an original alternative to mainstream pop festivals.

Port Eliot Festival boasts a varied and impressive line-up which has previously included acts such as Caitlin Moran, David Mitchell, Jarvis Cocker and Sarah Waters. There is plenty for young minds, with a host of children’s workshops and the opportunity to swim, surf, kayak or try out archery in the 6,000 acres of luscious grounds. Kids will love The Hullabaloo, a magical world where your children can encounter the pixies, trolls and giants previously only found in their favourite fairy-tales. Produced by Rogue Theatre, this section of the festival provides performances, interactive theatre and activities for younger children. For the first time this year, there will be bedtime stories read by notable authors.

All weekend tickets to Port Eliot Festival include on-site camping within its lush parkland. There is also an area for camper-vans and caravans, as well as plenty of off-site accommodation in the festival’s surrounding area.