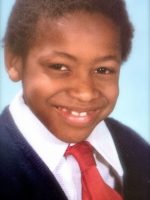 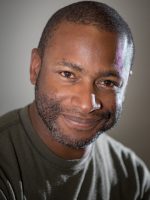 A former Creative Head of at the BBC Comedy he has worked as a Freelance Content Producer & Script Editor as welll as Head of Video for Shortlist Media . He has also given talks at YouTube and Google on content creation, reviews television shows and kids days out for BBC Radio London and is currently Head of Programming at Africa MediaWorks.

He is father to one boy and two cats.