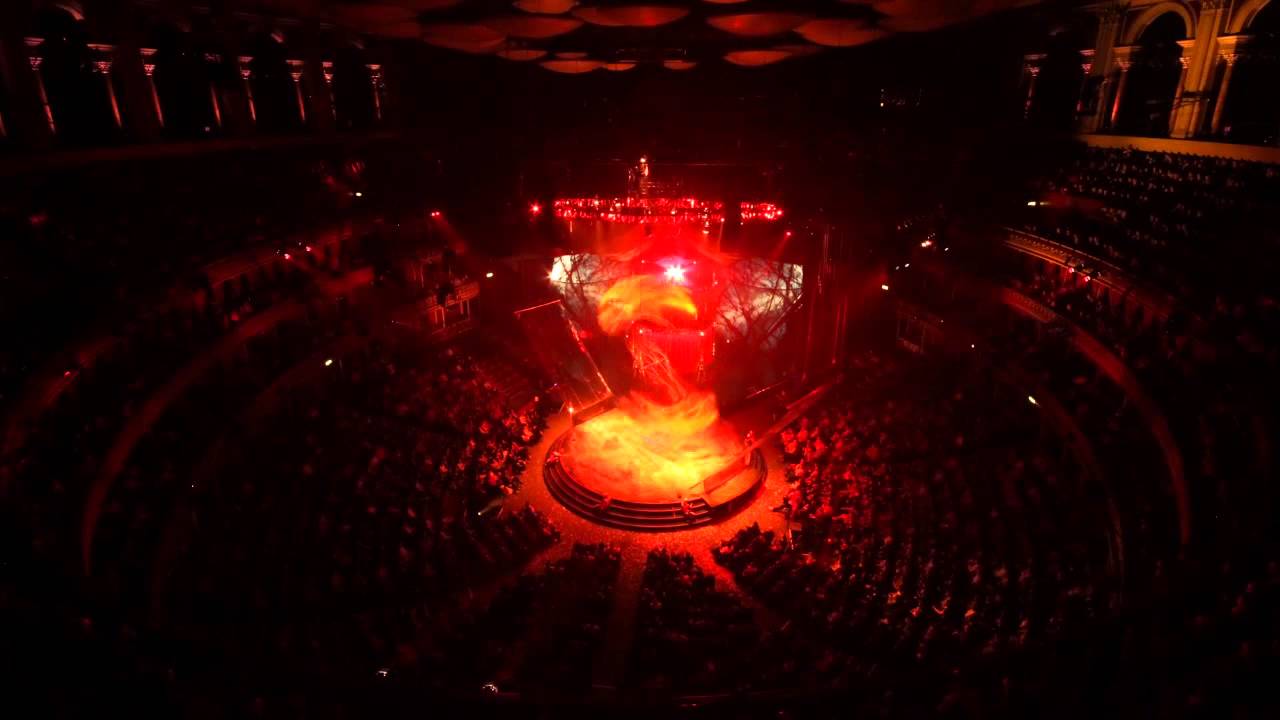 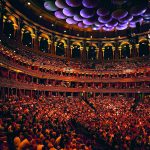 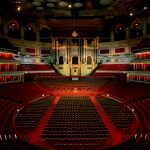 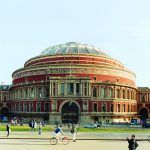 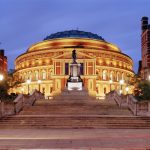 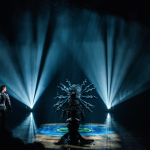 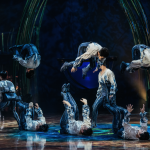 Whether it’s a concert, an exhibition, film, or an awards ceremony, the Royal Albert Hall is the place for a memorable night out with the kids. Imagine watching Gladiator, Star Trek, West Side Story, or Pirates of the Caribbean with the live score being brought to life in front of you by an orchestra to add emphasis to incredible action.

If that’s not your thing, why not check out who’s performing at the historic venue? There’s always something going on, and it’s always guaranteed to be special.

It was initially built to fulfil the vision of Prince Albert as a ‘Central Hall’ to stand in the heart of South Kensington surrounded by museums and places of learning. These museums include the Natural History Museum, the V&A and the Science Museum.

A Grade I listed building, the Royal Albert Hall has been a London landmark since 1871 and attracted some of the biggest names in the world.

Go to the Royal Albert Hall to watch classic films with orchestral accompaniments. Coming up this year you can see an abundance of smash hits. 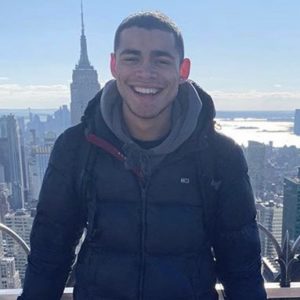 I’ve been the the Royal Albert Hall for a concert before and it was pretty amazing. If you can get tickets to something then I highly recommend it. I’m not too sure about casual visits but I have hung out around the area and across from the hall at the monument with friends before. It’s in a nice bit of London so I’ve liked exploring around there in the past. I’d like to go again to see a film because it really was amazing inside.