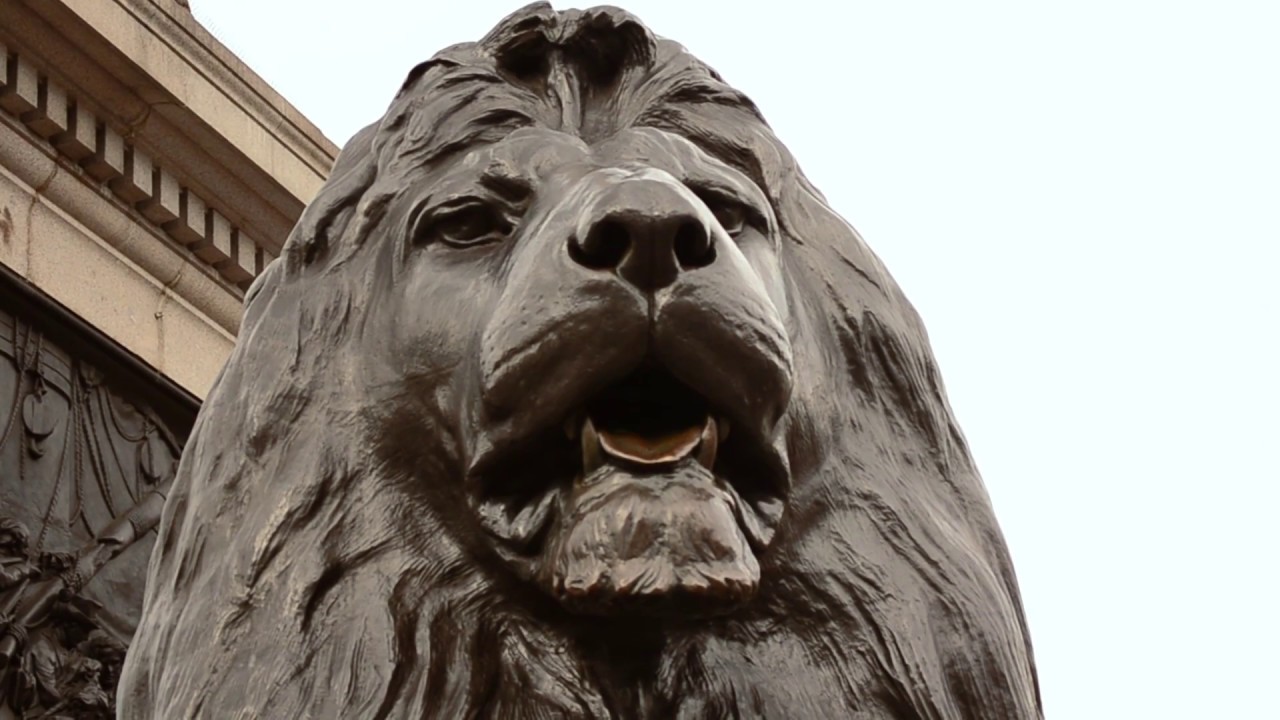 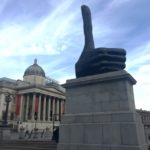 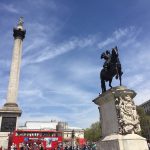 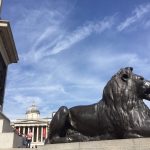 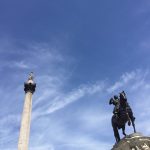 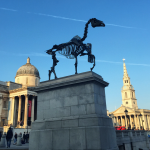 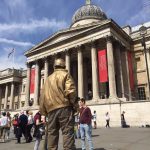 The home to Nelson’s Column, the National Gallery, beautiful fountains, four plinths, four lions and a whole lot of pigeons, Trafalgar Square is one of the most “London” places you can possibly go to in the capital.

The name commemorates the Battle of Trafalgar where Britain beat Napoleon in 1804. However, it wasn’t until the 1840s that the square as we know it opened. Even so, the area formerly known as Charing Cross, like the nearby train station, has been an integral spot in London since the 14th Century! (Don’t say that KidRated never gives you good pub quiz facts.)

While in the past and to this day, the square has been used for political gatherings and demonstrations, you are much more likely now to find great FREE outdoor events going on. These happen on religious days, national holidays for not just Britain, but pretty much any country in the world with a sizable population in London, and coming up this year, the Queen’s official birthday celebration in June.

Trafalgar Square is also one of the best spots in London for a really touristy photo-op! Whether you pose with the lions or just take a shot of Nelson’s Column.