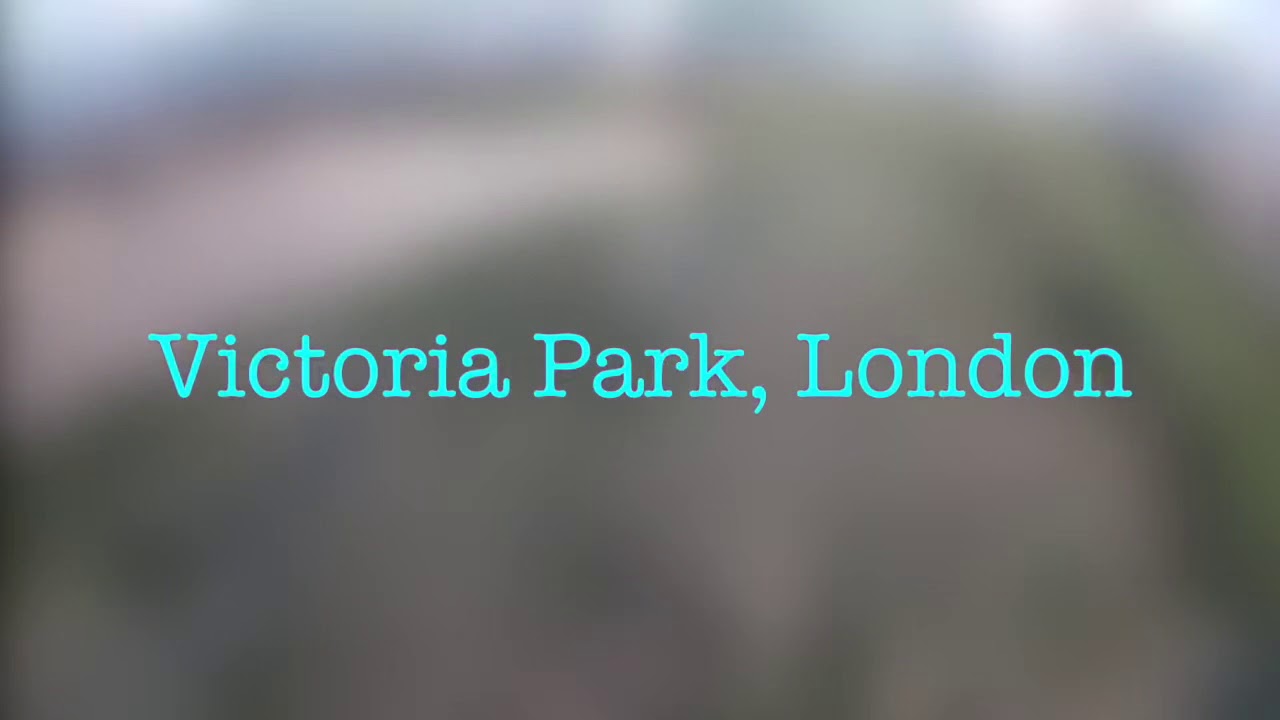 Victoria Park, or Vicky Park to locals, is a wonderful oasis in the heart of East London. On the east side of the park, there is a great playground. In the summer your kids will love to cool down in the water fountains and the slides are so big that even the most sullen of teenagers will enjoy them.

In the summer, Victoria Park often hosts music festivals, but don’t be put off by the infrequent influx of music-loving hipsters, at its heart, this is a family park. While there are maybe a few more shady characters than the royal parks of West London, there are plenty of barbecue spots.

Victoria Park was designed by Sir James Pennethorne, who was taught by John Nash, the designer of Regents Park. Why not explore them both and spot the similarities.

If you don’t fancy a picnic or barbecue there are two cafés. The Pavillion Café is in the westside of the park and the Park Café is in the east. The People’s Tavern on the eastside is described by one local as ‘a creche with booze and dogs’, though not as dangerous as it sounds!