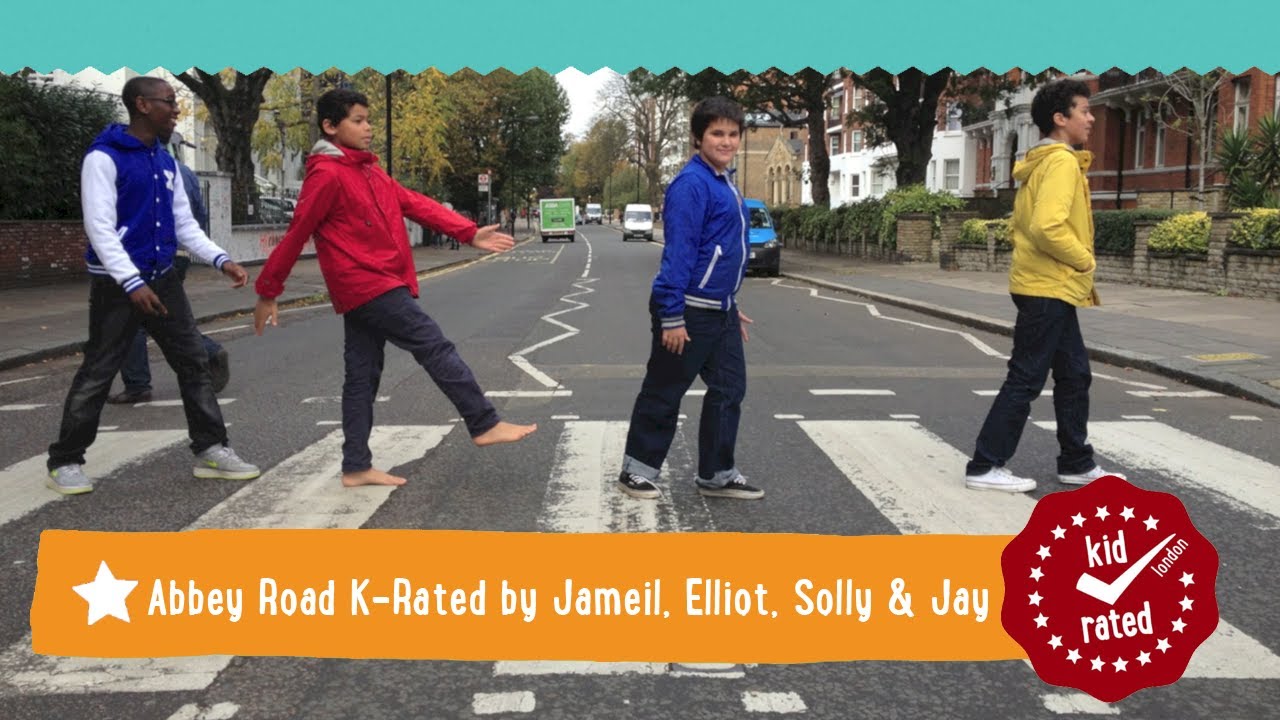 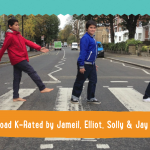 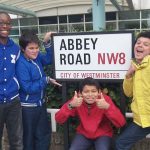 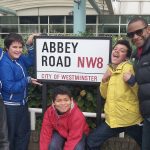 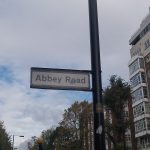 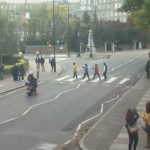 Caught on Crossing Cam at the Abbey Road Crossing, an official K-Rated attraction 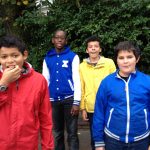 The Abbey Road Crossing has become legendary for Beatles fans worldwide after the Fab Four were featured walking across it on the cover of their eleventh and final recorded album.

Situated outside Abbey Road studios, where the number-one ‘Abbey Road’ album was recorded, it remains popular with tourists who wish to take their own snaps on the crossing or see the graffitied messages about the band inscribed on the studio’s concrete walls.

Not good with a camera? With the installation of the Crossing Cam, which films those stepping out, you can let others do the hard work for you. If you log onto the Abbey Road Crossing website, it is possible to search for your shot, share it, and even submit it to the Abbey Road Wall of Fame!

Did you know that five pictures were taken during that infamous album cover shoot? Do yourself a favour and google the outtakes that came from it… they don’t disappoint. Expect to see U-turns in the background and a classic Routemaster bus! 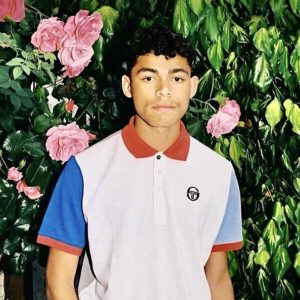 In my opinion, this is a great attraction for teenagers. Whether it’s with friends or family it’s a good one to check off your bucket list. The area’s really nice so you can make a day of exploring or because it’s quite central you can easily add Abbey Road to a day of sightseeing in London.