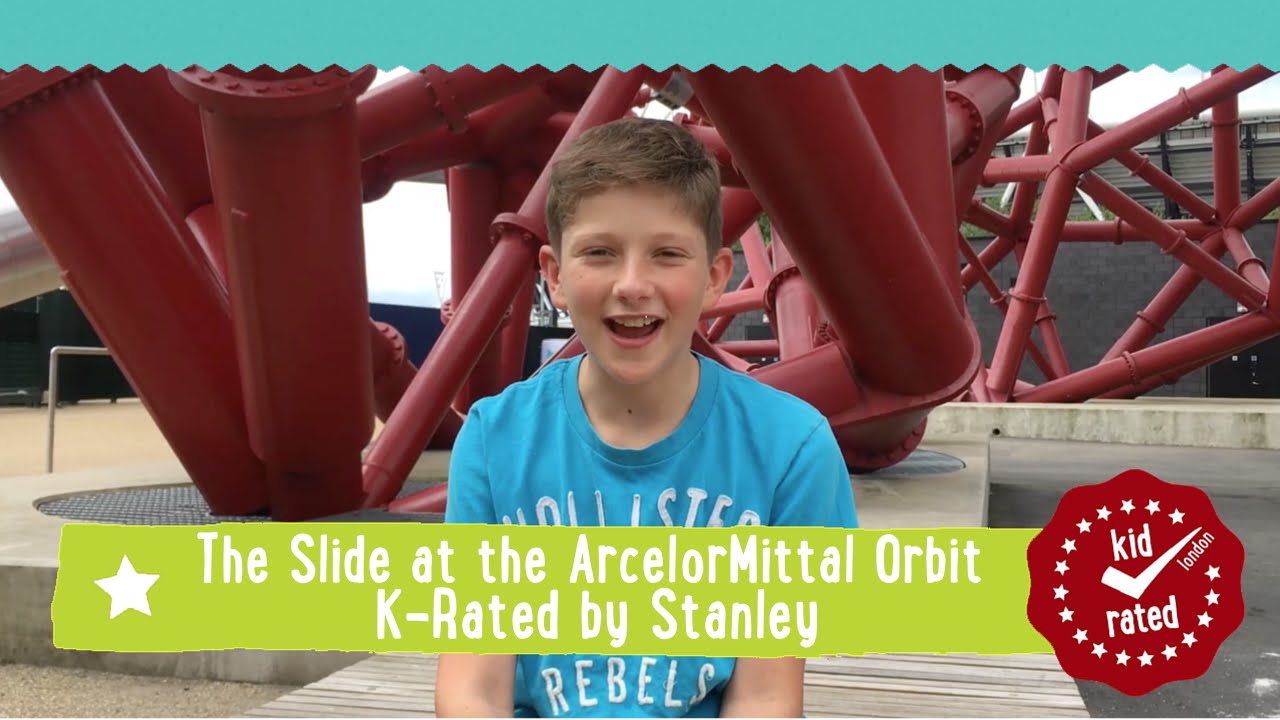 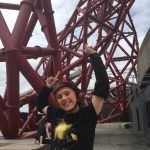 Daisy absolutely loved The Slide at the ArcelorMittal and gave it a huge 9.9 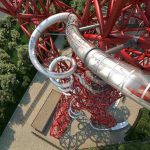 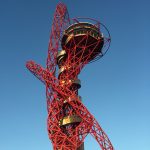 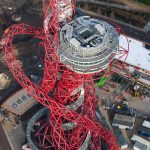 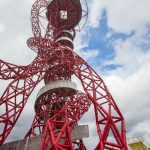 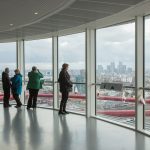 You can’t miss the ArcelorMittal Orbit, the metallic twirling structure in the middle of the Olympic Park. Britain’s largest piece of public art, standing at 114.5m high with 455 steps, the ArcelorMittal Orbit was created by Anish Kapoor and Cecil Balmond and is a permanent legacy marking the London 2012 Olympics.

The structure was funded by Britain’s richest man, steel tycoon Lakshmi Mittal, hence the name, ArcelorMittal. Standing between the Olympic Stadium and the Aquatics Centre, it allows visitors to take in its panoramic views from two observation platforms.

You can see 20 miles of the city’s parks, waterways and, of course, the sporting venues of the Queen Elizabeth Olympic Park, from the wave-shaped roof of the Aquatics Centre to the Olympic Stadium itself.

Using the Orbit’s interactive screens, learn the story of the ArcelorMittal Orbit and the Olympic Park. Take a closer look at attractions such as the Shard, or even flip the horizon on its head using concave mirrors. This incredible attraction will bring back memories of the thrills that the 2012 Olympics brought the nation.

And great news: Now, once you have marvelled at the view from the top you’ll be able to slide down a Carsten Höller designed to slide right to the bottom – the world’s longest tunnel slide! 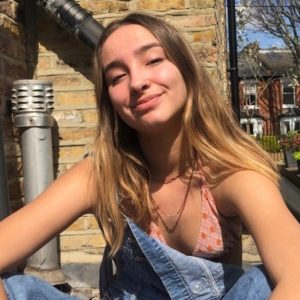 The Orbit slide was crazy! Honestly, super fun but if you’re scared of heights maybe sit this one out. Overall, really good for teenagers cause it takes you back to being a little kid in the playground 🙂