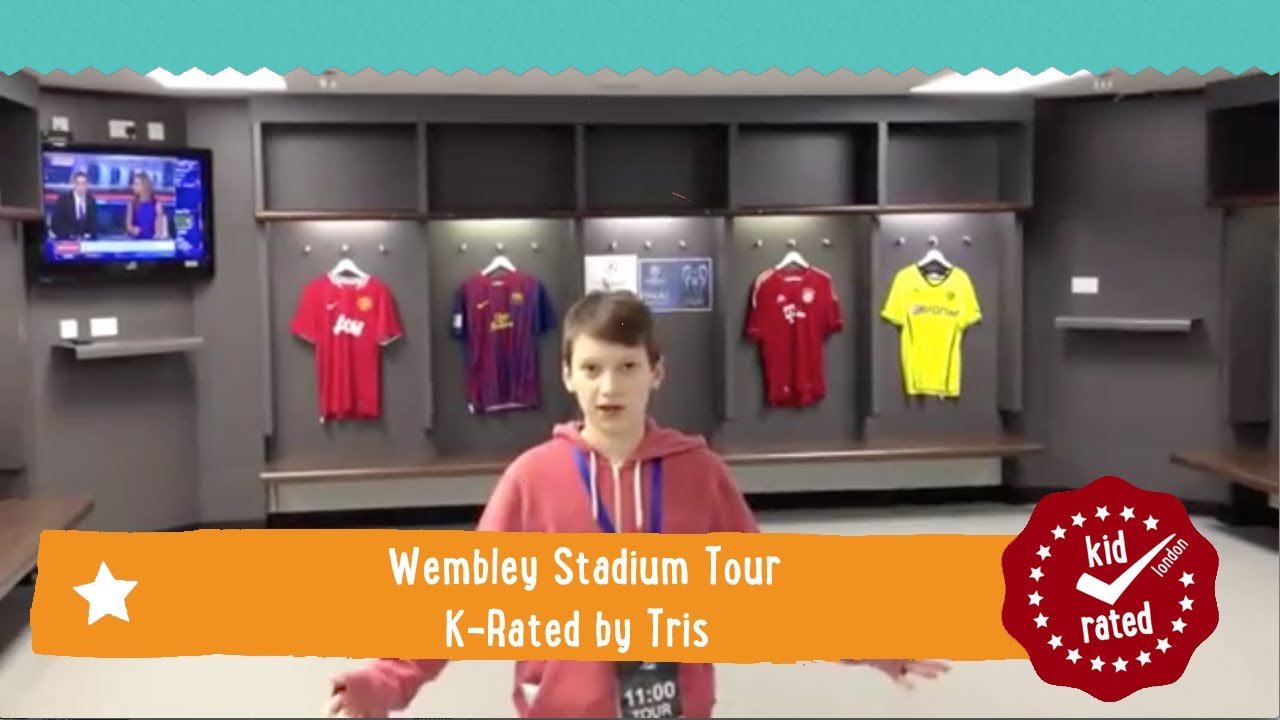 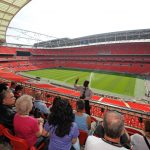 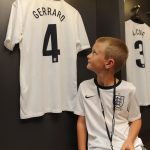 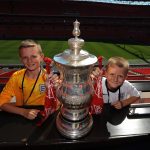 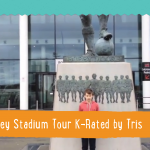 Whether it’s an epic sporting event or a massive concert, Wembley Stadium connected by EE is the place to see it. The home of the England football team, it is the second-largest stadium in Europe seating 90,000 people. It even has 2,618 toilets, more than any other venue in the world!

Open since 2007, it has already created its own history by holding Live Earth, and the Concert for Diana. Only the biggest acts perform at Wembley, such as Madonna, Take That, The Killers, and Muse.

Like most modern stadiums, Wembley Stadium is more than just a match day venue; it holds regular tours too. You’ll see where the players deliver their press conferences when the manager and the team talk tactics, and you’ll get access to Wembley’s historical treasures such as the 1966 World Cup crossbar, the Jules Rimet Trophy, and the original flag from London’s 1948 Olympic Games. You’ll also get to walk up the 107 sacred Trophy Winner’s steps, so make sure you’re fit enough! Check the website for more information. There’s so much going on; don’t forget to regularly check the Wembley Arena website for upcoming events.