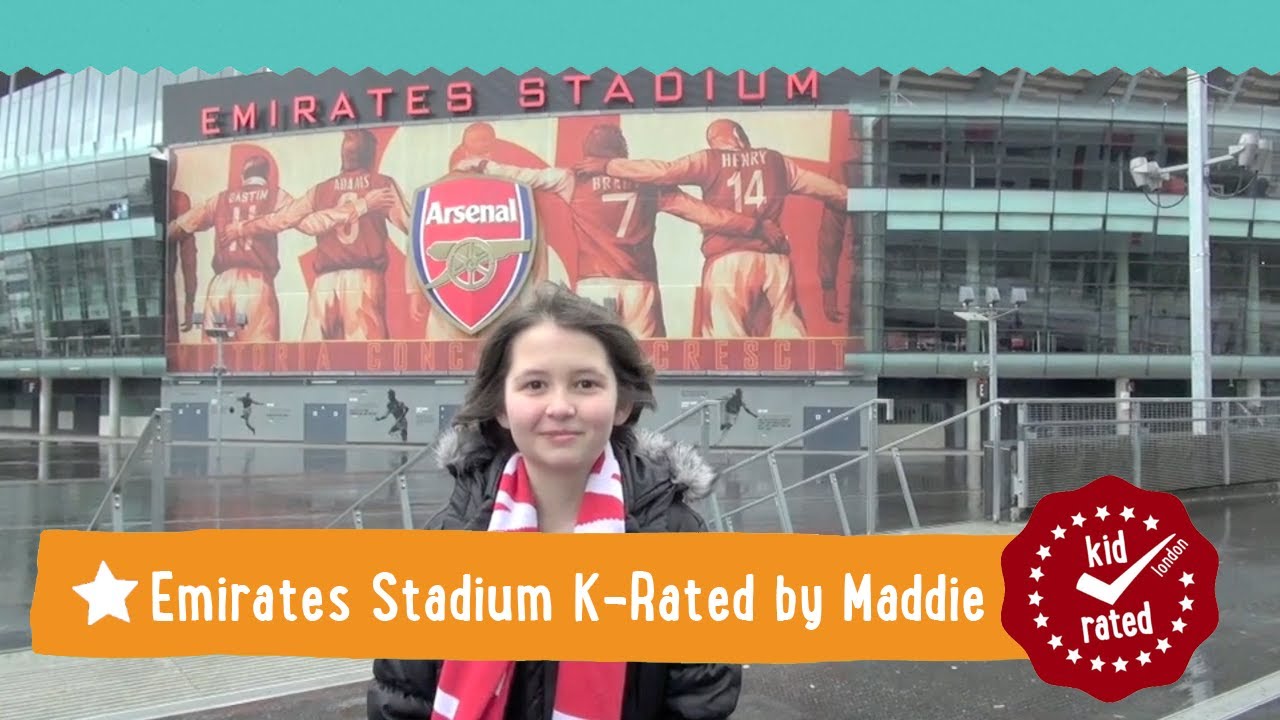 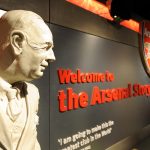 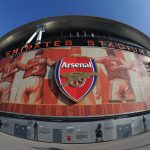 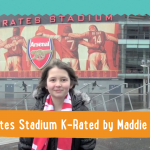 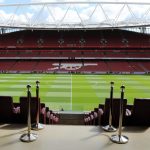 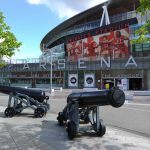 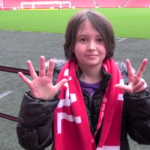 Do you want to walk in the footsteps of Dennis Bergkamp, Thierry Henry, and Theo Walcott? If the answer is yes, you’ll love Arsenal Stadium’s Legends Tour. Lead by one of a variety of former Arsenal heroes, you’ll hear stories of past glories. Don’t forget to ask those burning questions such as, “If you win a game do you keep wearing the same pair of pants until you lose?”.

You’ll get to walk through corridors steeped in football history, down the tunnel as a player, and onto the pitch where you can feel like one of the team. Leave the tour with a signed photo of the legend, a limited edition gift, and incredible memories.

Swing by the interactive museum, and should you prefer, there’s a self-guided audio tour. You’ll hear from the boss, take a place in the changing rooms, and hear the roar of the crowd as you walk onto Arsenal’s famous pitch.

The origins of the Arsenal Football Club can be traced all the way back to 1886, but throughout its history, the team has gone through many names and location changes. Arsenal FC only recently moved to the Emirates Stadium in Holloway in 2006, which was the same year the stadium was officially opened to the public.

The Emirates Stadium has 60,260 seats and cost a whopping £390 million to complete. The stadium is also home to the Arsenal Museum. It boasts two video theatres, and 20 massive displays centred around Arsenal FC’s history. 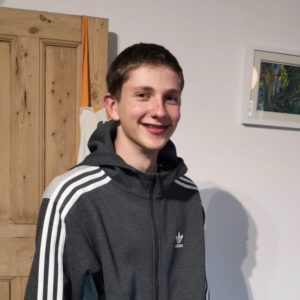 I’m a huge football fan so this was a great experience for me. I got to learn so much about the behind the scenes of games and the stadium. I really like the interactive museum bit and we got great souvenirs! So cool to step onto the actual pitch and see it from a different point of view. If you’re not a sports fan then I’d skip this as it might be a bit of a yawn.