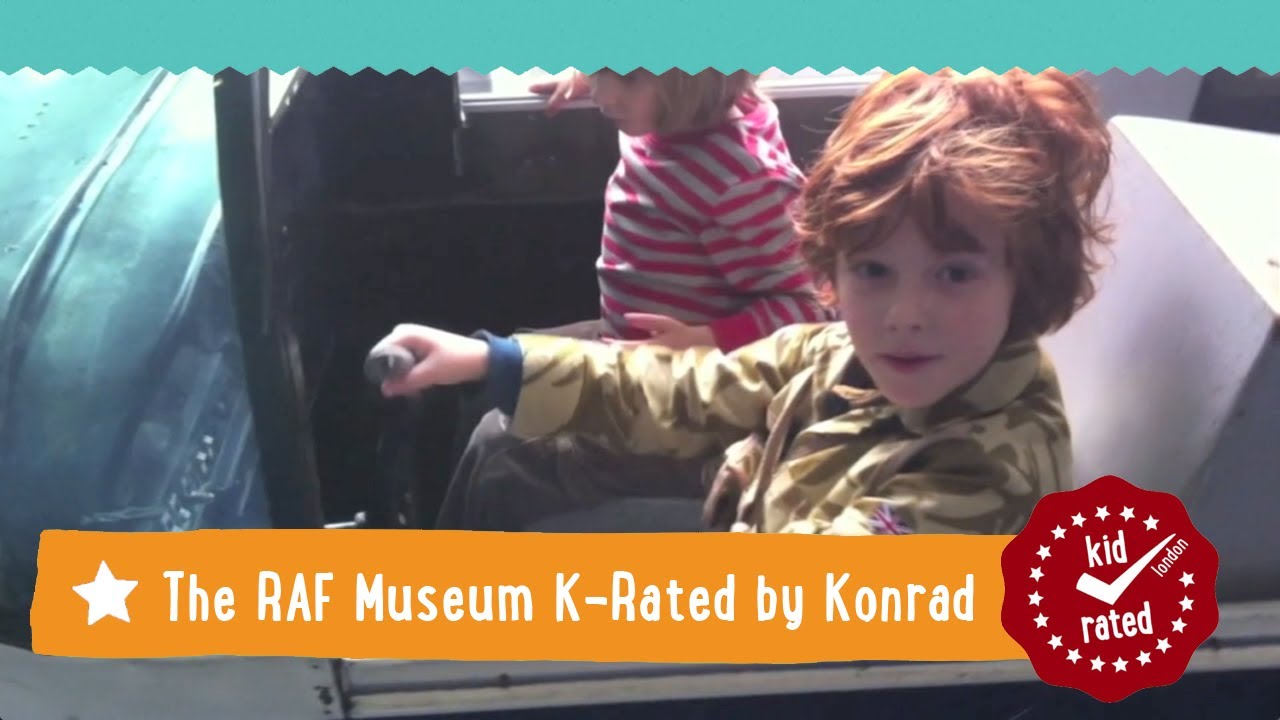 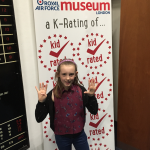 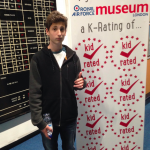 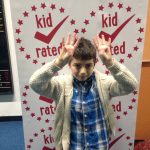 Gabriel 10 gives the RAF Museum a K-Rating of 8 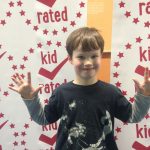 Emile gives the RAF Museum a K-Rating of 10 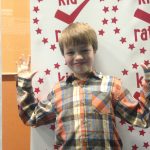 Oscar 9 gives the RAF Museum a K-Rating of 10 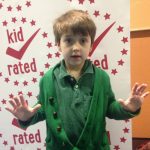 Henry 5 gives the RAF Museum a K-Rating of 10

Dedicated to the history of aviation and the RAF, the Royal Air Force Museum has over 100 aircraft on display and houses its very own 4D aviation theatre!

In the Milestones of Flight room, glide through the history of aviation from the first-ever flight to today’s BA-style jet planes.

The Historic Hangers Hall displays a range of aircraft. Kids can get hands-on in Aeronauts, the interactive science gallery which gives you the chance to test out low-level helicopter hanging and your reaction times.

Don’t forget to try the full-motion flight simulator whose recreation of riding in a Eurofighter will give you the flight of your life!

Brush up on your Battle of Britain facts and let your kids be enthralled by the vast range of fighter jets. You can also learn more about all the great men and women who to this day serve in the Royal Air Force.

Discover more about the changing roles of the air force in the museum’s permanent exhibition, ‘The First World War in the Air’. This includes many personal artefacts such as medals, letters and uniforms alongside a collection of First World War aircraft.

Such a cool museum. It’s not often you get to see unclose such huge pieces of machinery. I loved trying the simulator and learning more about the RAF. I also didn’t know much about the origins of aviation so I really enjoyed learning more about the first fight and how everything has evolved over the years to where we are today. Would recommend to families with teens and teens that love aviation.