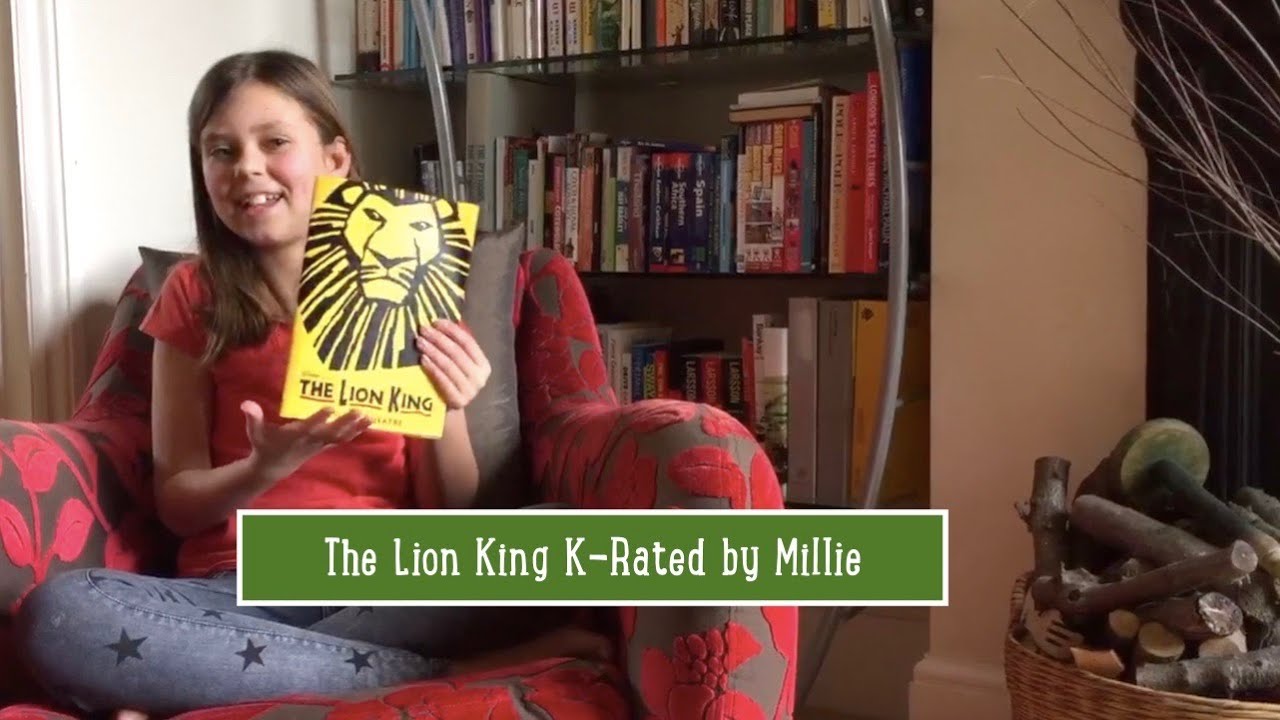 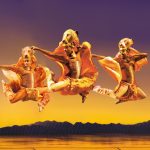 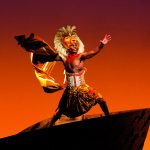 In the jungle the mighty lion may sleep tonight, but at the Lyceum Theatre in London’s West End, the whole Serengeti is buzzing and raring to go and it has been since the Lion King first opened there in 1999!

Adapted from the 1994 Disney movie, the musical is all about Simba the lion as he grows up and eventually becomes King. Along the way he is taught a few lessons by Zazu, a red billed hornbill, plays with young lioness Nala and meets everyone’s favourites characters, Timon and Pumba, the meercat and warthog.

If the mastery of the puppets and loveable characters isn’t enough to make you want to see it, then the brilliant songs, written by Elton John with lyrics by Tim Rice, will surely entice you. From Hakuna Matata to I Just Can’t Wait to be King, the soundtrack is a modern classic.

Want to know what a relaxed performance of the Lion King is like? Watch Issy’s K-Rating below: