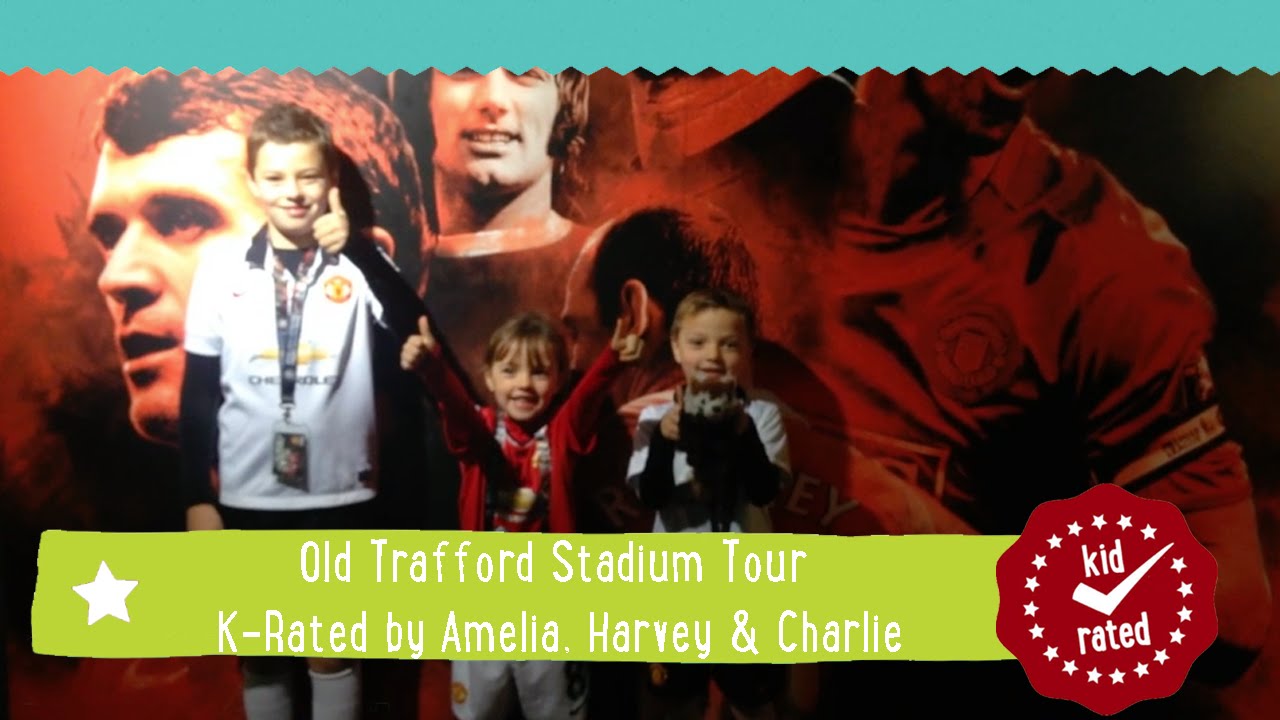 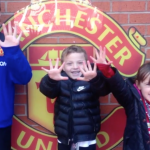 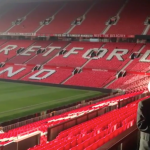 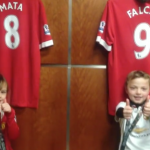 Old Trafford is the second largest football stadium in the UK after Wembley, with a capacity of 76,000. Even if you are not a Red Devil, the ground of one of England’s most successful football teams ever is very impressive.

As you follow the tour round the stadium you will learn a great deal about Manchester United’s illustrious history. It lasts 80 minutes in total and you will be able to see the ground through the eyes of Man U legends: Beckham, Cantana, Mata, Sir Bobby Charlton, Sir Alex Ferguson, Rooney, Giggs, and Van Nistelrooy. There have been a lot of great players for the Manchester side and now is your chance to pretend to be one of them!

In the changing rooms you can see all the current players’ shirts. This is also the place where Sir Alex Ferguson threw a boot at David Beckham’s face in 2003. Probably before the kids were born, but still a very historical moment.

There is a café so you can refuel after the tour.

On non match days you can park in Old Trafford’s car parks free of charge.