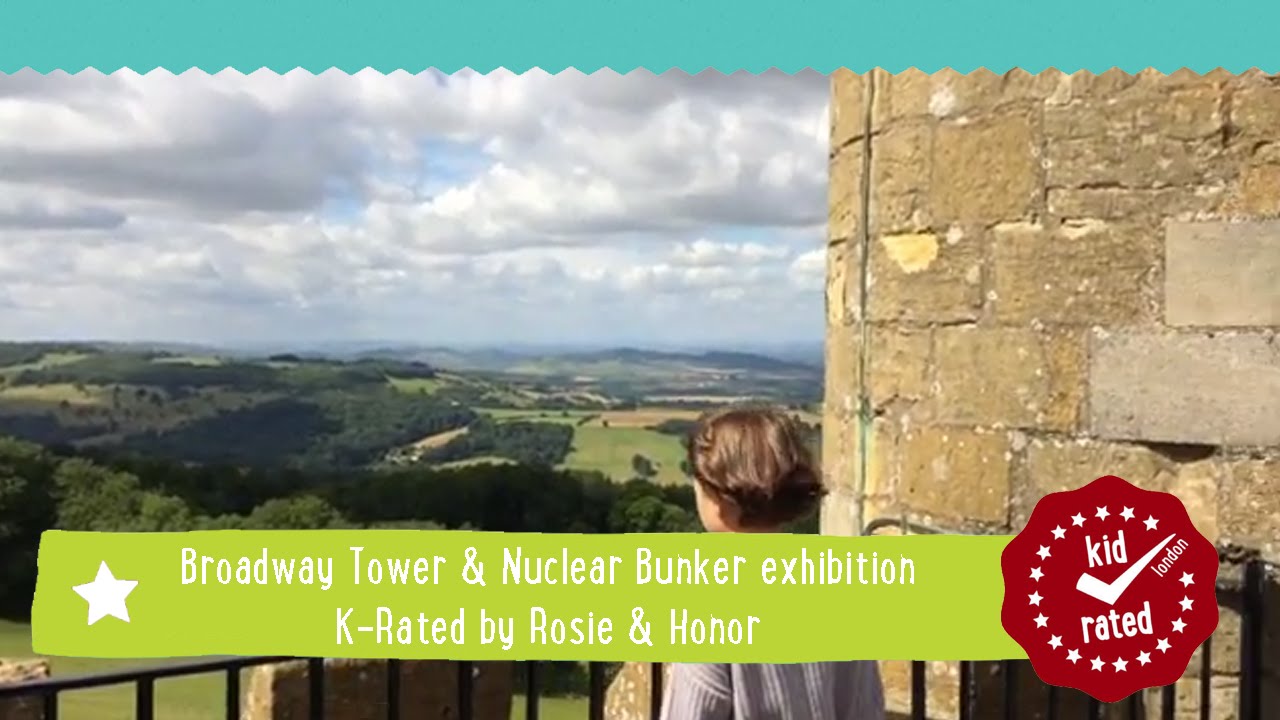 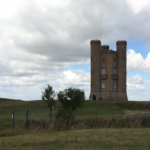 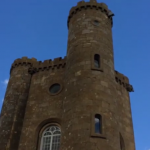 Broadway Tower is an eccentrically built castle in The Cotswolds, designed by the famous Victorian landscape designer Capability Brown (who also wins KidRated’s best name prize). Climb through three floors of exhibitions about its exciting past before taking in some breath-taking views of up to 16 counties from the roof platform.

Scared of heights? While the tower may be a prominent fixture in the rural landscape, the underground nuclear bunker hidden next to the castle is just as interesting to visit.

Created in response to the growing threat of nuclear war, the bunker was in use between 1959 and 1991. Though you should stay away if you suffer from claustrophobia, if you can cope with the enclosed space it makes for an interesting piece of modern history. A guided tour lasts around 45 minutes and most weekends retired members of the Royal Observer Corps are on hand to answer your questions. Note that access is via a ladder and under 12s are not allowed in the below ground areas.

The Morris and Brown café, named after the designer William Morris and Capability Brown, is a great place for afternoon tea.

Tower is open 10am – 5pm daily.
The Cold War Bunker is open at Weekends and Bank Holiday Mondays.

Check the site for details on how to get there.