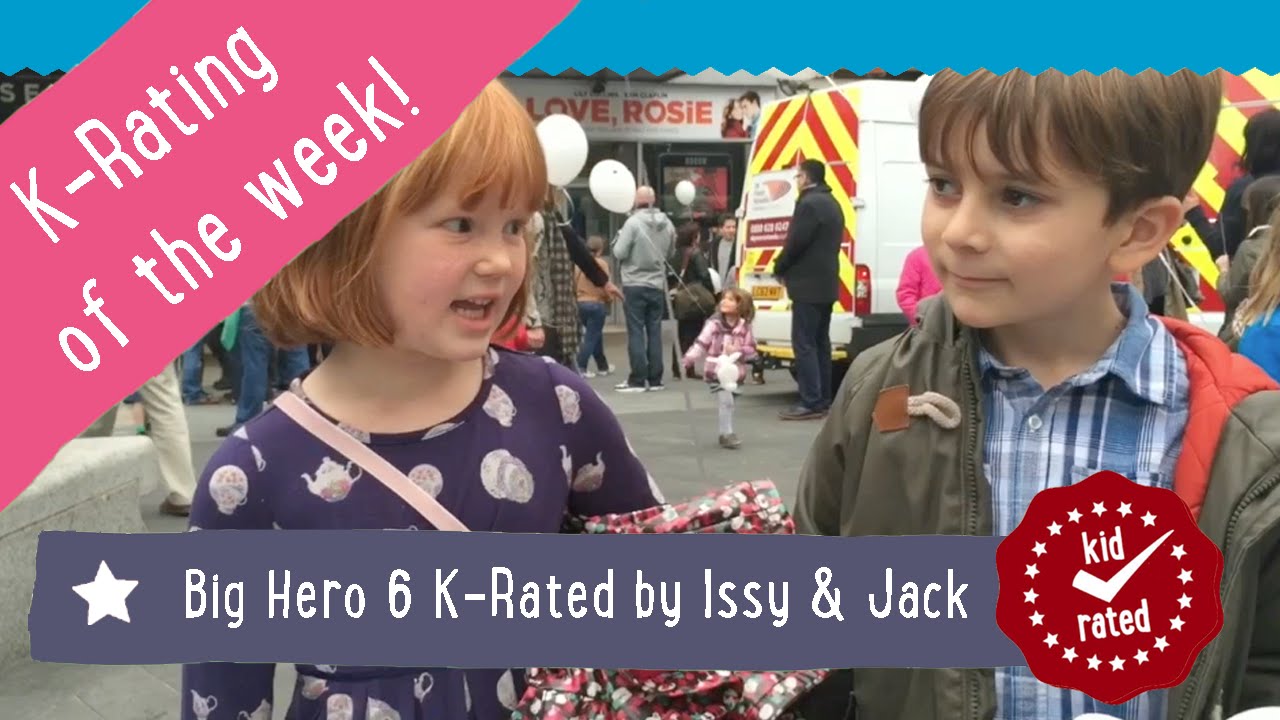 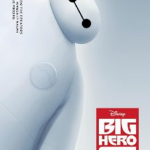 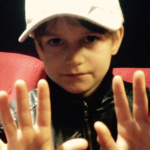 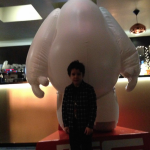 Monty hanging out with Baymax 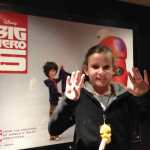 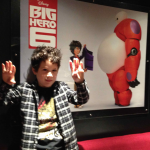 The makers of Frozen, Walt Disney Animation Studios, have created their first ever family orientated super hero movie. Set in the fictional city of San Fransokyo, Big Hero 6 is about the adventures of a boy called Hiro who joins a mismatched gang of young crime fighters and his big balloon like robot, Baymax.

The film is classic Disney so expect it to tug on the heart strings. As its Oscar nomination for best animated feature would suggest, it isn’t the kind of kids’ film that parents will have to be dragged to kicking and screaming. There is definitely something here for people over the age of 12. On Rotten Tomatoes the film has an encouraging Fresh Rating of 89%

At the same time, the occasionally quite deep subject matter means that it is not the best film for very young children. The 3D effects and humour particular centring aroung Baymax’s unpractical shape make this film fun for all the family.

But what did the kids think? 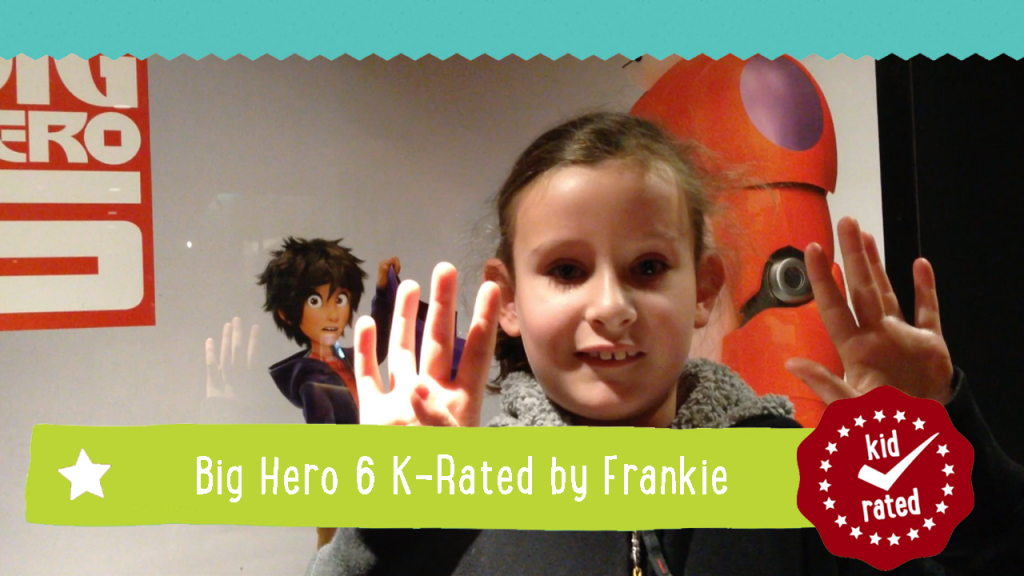 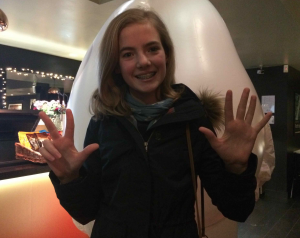 Martha gives it a K-Rating of 8!

“The best thing about it was the relationship between the robot Baymax and the boy Hiro” said Martha, 12, who gave it a K-Rating of 8. 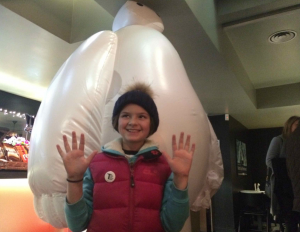 Honor, aged 10, said, “There were some very sad moments and I did cry a bit, but I really enjoyed it and has lots of laughs too,” before giving the film a perfect K-Rating of 10. 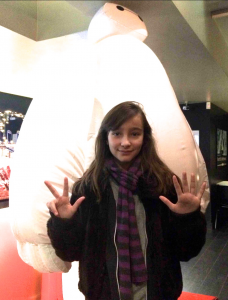 12 year old Rosie gave it a K-Rating of 8 saying that she “like the movie a lot as there were quite a few twists in the plot and some very funny characters.” 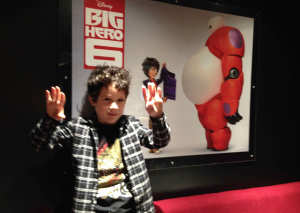 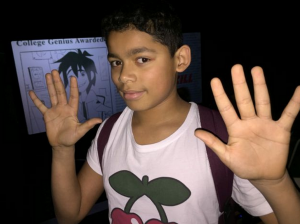 Elliot, 13, gives the film a K-Rating of 10! He thought it was pretty much perfect.