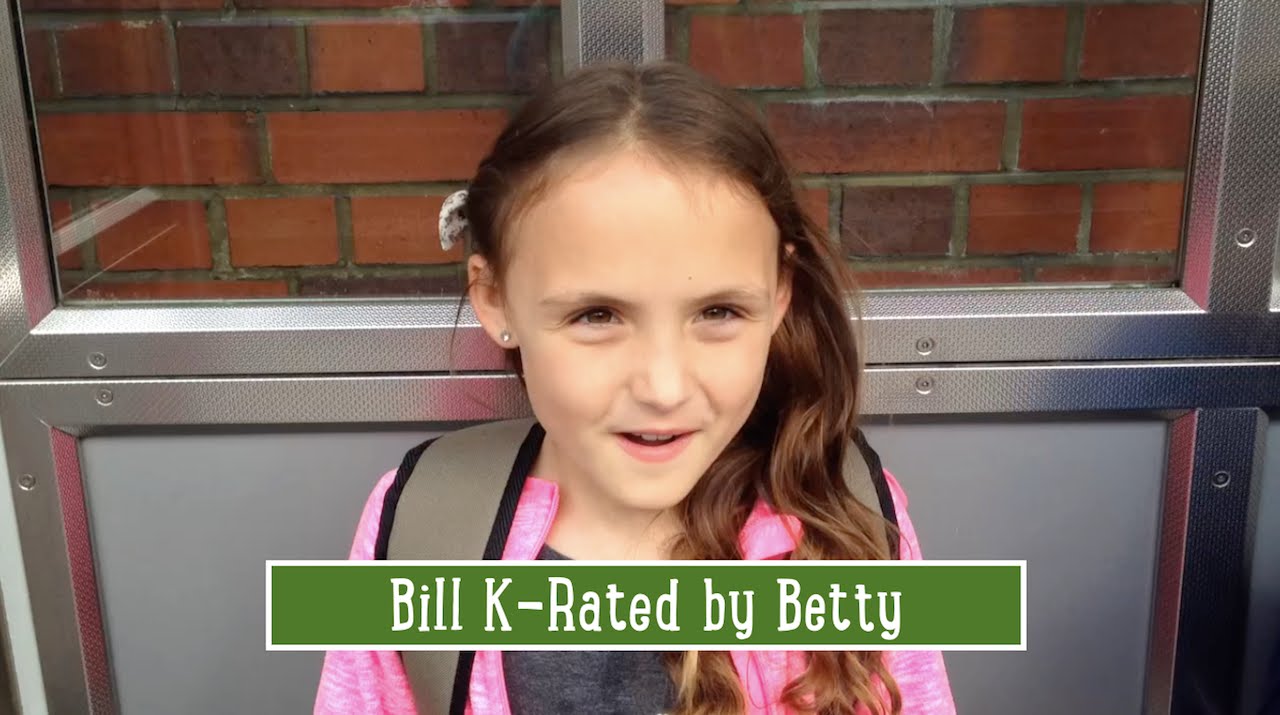 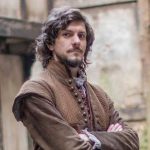 The cast of the fabulous Horrible Histories TV series have made the exciting leap into film to bring you Bill. Bill tells a fun and fictional biopic of William Shakespeare while he searches for fame and fortune as a young man.

The original script by Laurence Rickard and Ben Willbond follows the Bard through his ‘lost years’; from leaving his home in Stratford-on-Avon to becoming the most famous playwright in London. Expect a fun-filled family adventure including murderous kings, spies and a plot to blow up Queen Elizabeth I. 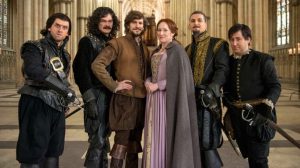 The six stars of Bill play over 40 different characters in the film. So we caught up with Laurence Rickard, one of the film’s writers and stars, to ask him a little more about just who is playing who… 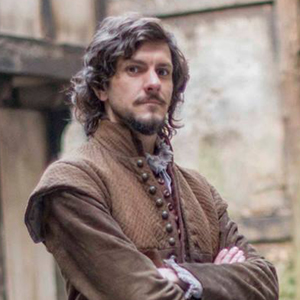 “Our Bill is a very different take on Shakespeare. He’s not the playwright that the world knows – at least, he’s not yet. He’s a 30-year-old man who’s still trying to find his calling in life. Still trying to work out his destiny… But, in his quest to find it, he gets himself mixed up in a far bigger adventure” 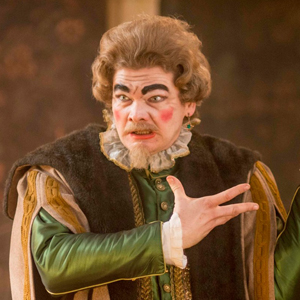 “Croydon is fictional Royal courtier, who’s standing in for all the courtiers that history has forgotten. He’s so desperate to be adored and recognised, that he’s prepared to do anything to achieve it. He’s a selfish idiot with no moral fibre, but Simon’s performance somehow makes you root for him anyway. From the first day of writing, we just knew that Simon had to play Croydon.” 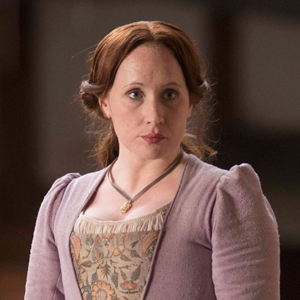 “Anne is probably the most sympathetic character in the film. For years she’s tried to support her husband’s ludicrous fads and daydreams, while also raising a family, but she’s simply reached the end of her tether. And she’s completely in the right – he’s an utter liability… But love is blind, and she can’t help but give him one more last chance. Though, this time, she might just live to regret it.” 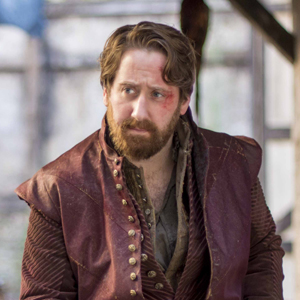 “Our version of Christopher Marlowe could not be less like Shakespeare. He’s a serious writer, with emphasis on the ‘serious’. And then, into his life, comes this hapless young writer with no experience and a catalogue of mum jokes. They’re ‘chalk and cheese’ buddies, in that rich comic tradition. But, as any historian will tell you, time is not on his side…” 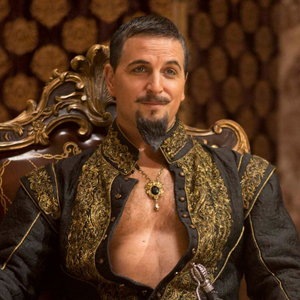 “Ben had the fantastic idea to play King Philip like a South American drugs baron – a character Ben he’d had in his arsenal for many years. Philip is a smug show-off with the sort of bottomless self-confidence that makes him a) very funny, and b) the sort of person you really, really want bad things to happen to. Plus he has a wonderfully effective disguise that he employs throughout the film. It’s one of the silliest things in it, and that’s saying something!” 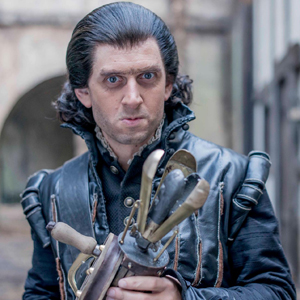 “Lope was so much fun to play. He’s a Spanish assassin with terrible anger issues. He’s like a grenade that could go off at any moment, so everyone – even his boss – has to treat him with kid gloves. It’s a shame that therapy wasn’t a thing in Tudor times, because I think he could really of benefitted from talking to someone.”

The film used various locations around the UK to recreate Elizabethan London including York Minster, Skipton Castle, Bolton Castle and Selby Abbey topped off with a tantalising glimpse of Shakespeare’s Globe.