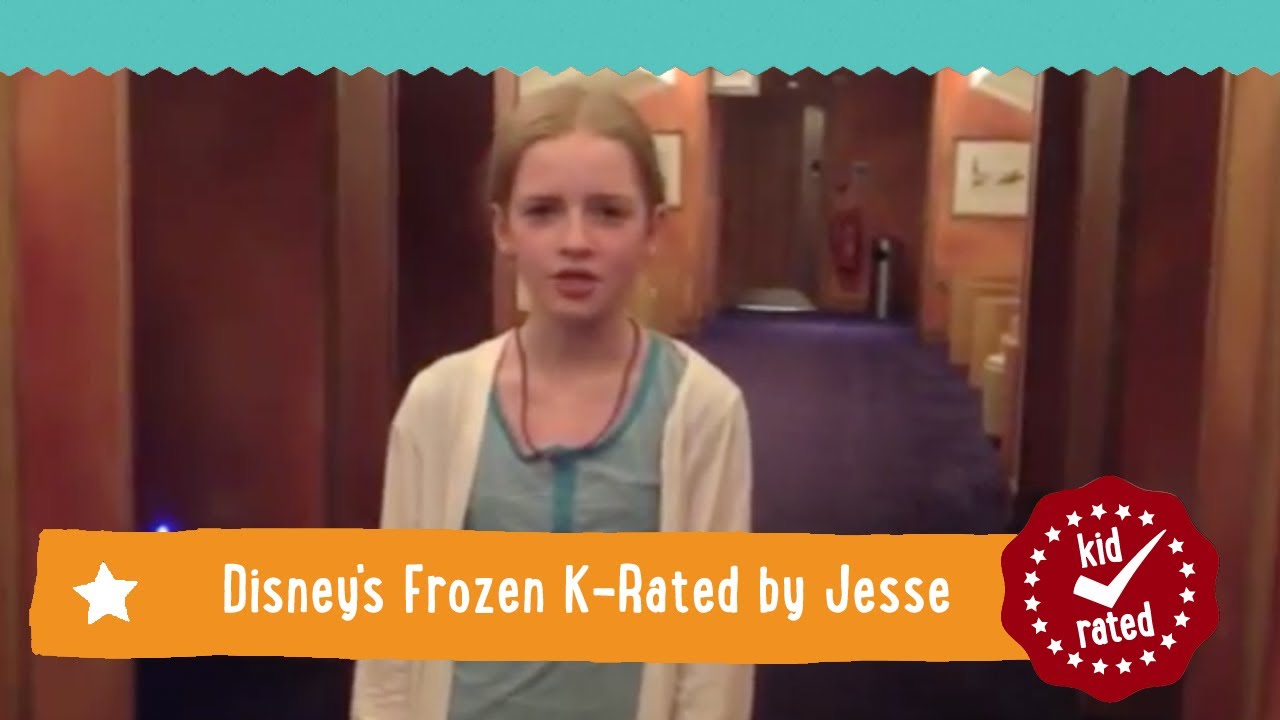 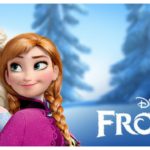 Released in 2013, and loosely based on Hans Christian Anderson’s fairytale ‘The Snow Queen,’ Frozen is the highest grossing animation of all time. With an Oscar for best animated feature, it’s a must see.

Anna, a fearless optimist, teams up with extreme mountain man Kristoff and his sidekick reindeer Sven on an epic journey to find Anna’s sister Elsa, the Snow Queen, and put an end to her icy spell. Encountering mystical trolls, a cast of wonderful characters, and magic at every turn, Anna and Kristoff battle the elements to save the kingdom from destruction.

With incredible visuals, a gripping story, and memorable music, Frozen is definitely worth a watch.