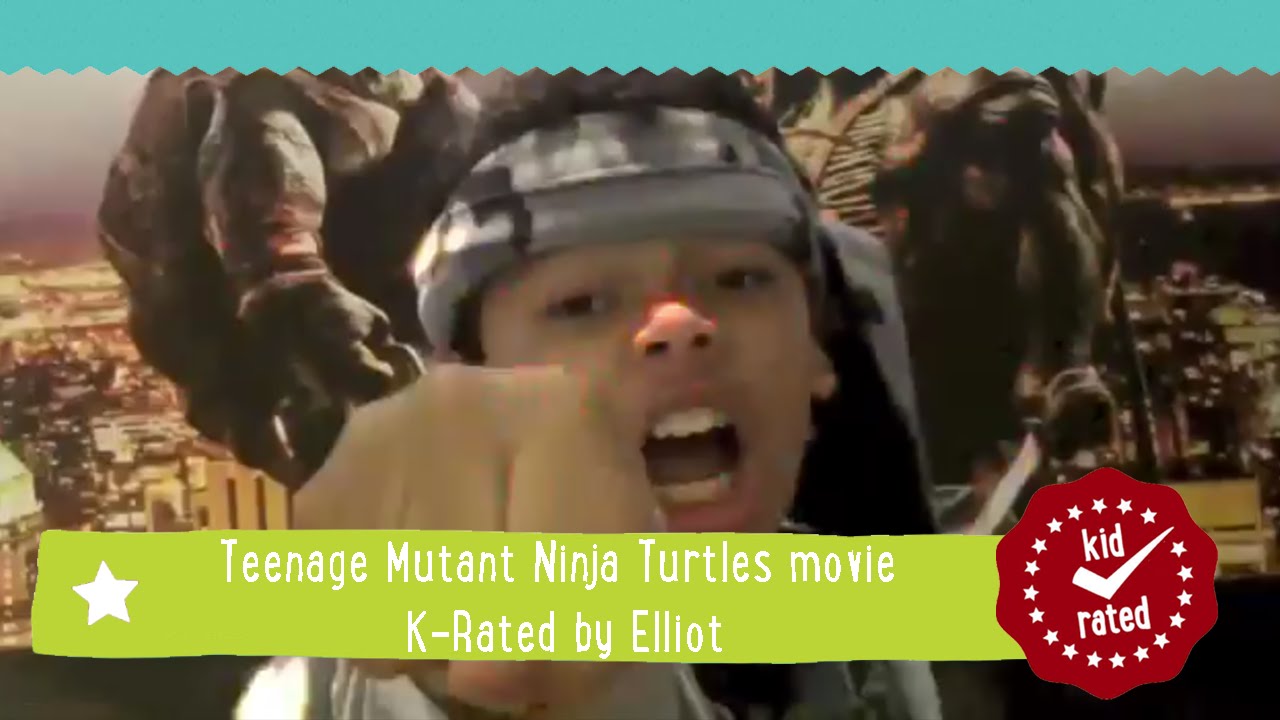 The film is made by Nickelodeon and the same people who made the Transformers franchise so expect loads of action. The Teenage Mutant Ninja Turtles Film however has a lot more comedy to break up the explosions and destruction. Donatello, Raphael, Leonardo and Michelangelo are joined by action stalwart Megan Fox who plays reporter April O’Neil.

This is definitely a great film for kids – it has been a total blockbuster success. Parents might not enjoy it so much but if the kids are happy, so are we! Perfect for a rainy day in half-term.