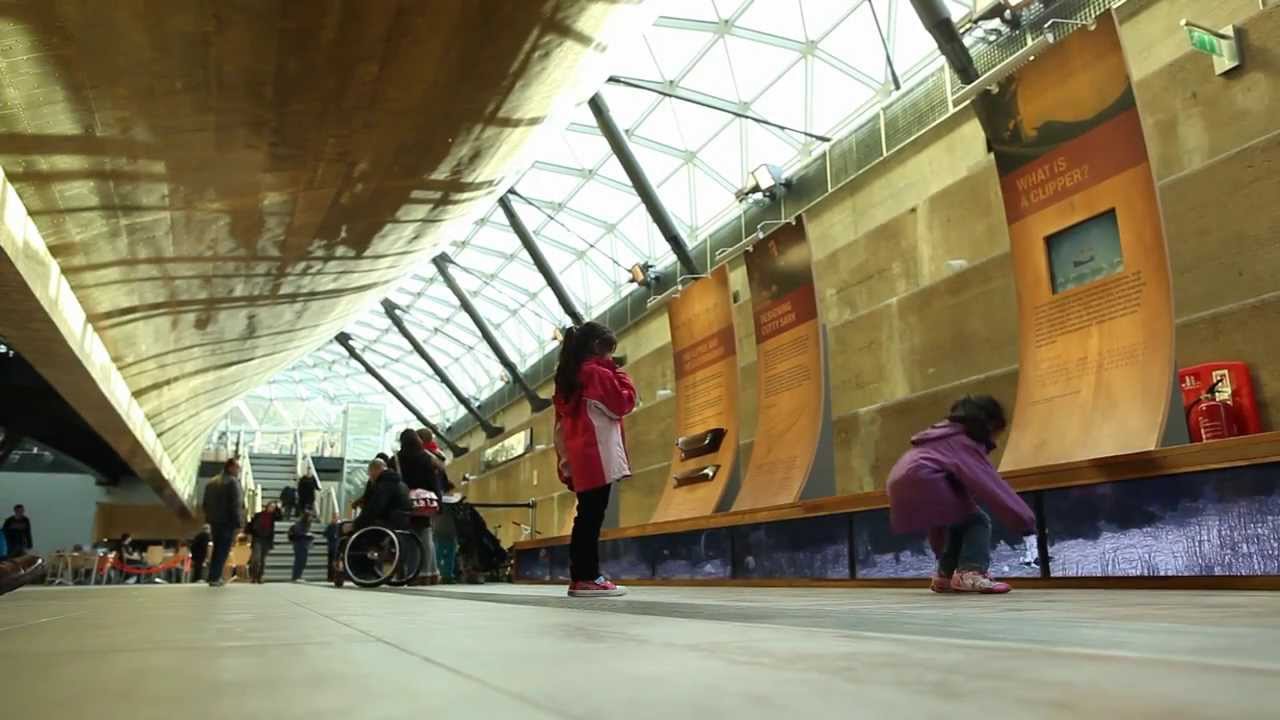 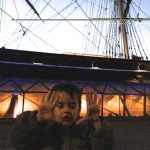 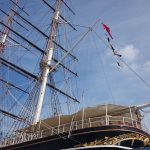 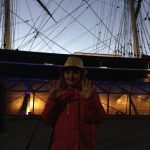 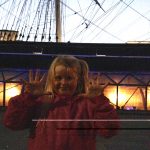 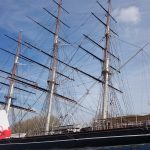 ‘Cutty Sark’, made famous by Robert Burns’ poem ‘Tam o’ Shanter’, actually means nightdress in old Scottish. Built in 1869, the Cutty Sark is one of the last and fastest clipper ships to be built in Britain.

Previously a cargo, then auxiliary cadetship, she’s been on display to the public since 1954, and despite the devastating fire in 2007, this 19th-century tea clipper is still composed of the same wood and iron from which she was originally built.

The ship houses several collections of museum objects and archives. The archives reflect the history of the ship dating as far back as 1869, while the objects demonstrate how the ship functioned. A great experience for any budding sailors (or tea lovers) out there keen to experience the world and work of a 19th-century merchant sailor.

For young kids, visit the ship when a Cutty Sark Character is on hand to tell stories about life on board or try out the Wednesday-morning Toddler Time for songs, stories and playtime. They also hold other special events such as ‘afternoon tea’ so be sure to check out their website to stay up to date.

Explore the hold where precious cargo was stored on those epic voyages then marvel as you balance a 963-tonne national treasure on just one hand.

In 2014, Kids In Museum invited us down to see some local school kids hosting Takeover Day at the Cutty Sark. Click here to see how they got on.

Another one for teenagers that love history. Personally, I absolutely love maritime history so this was on my list of places to visit. Cutty Sark had a great set up and I really enjoyed going through the ship. Being able to see the ship as a whole was super impressive. There were quite a few things that were tailored to younger kids so it’s a good family day-out.