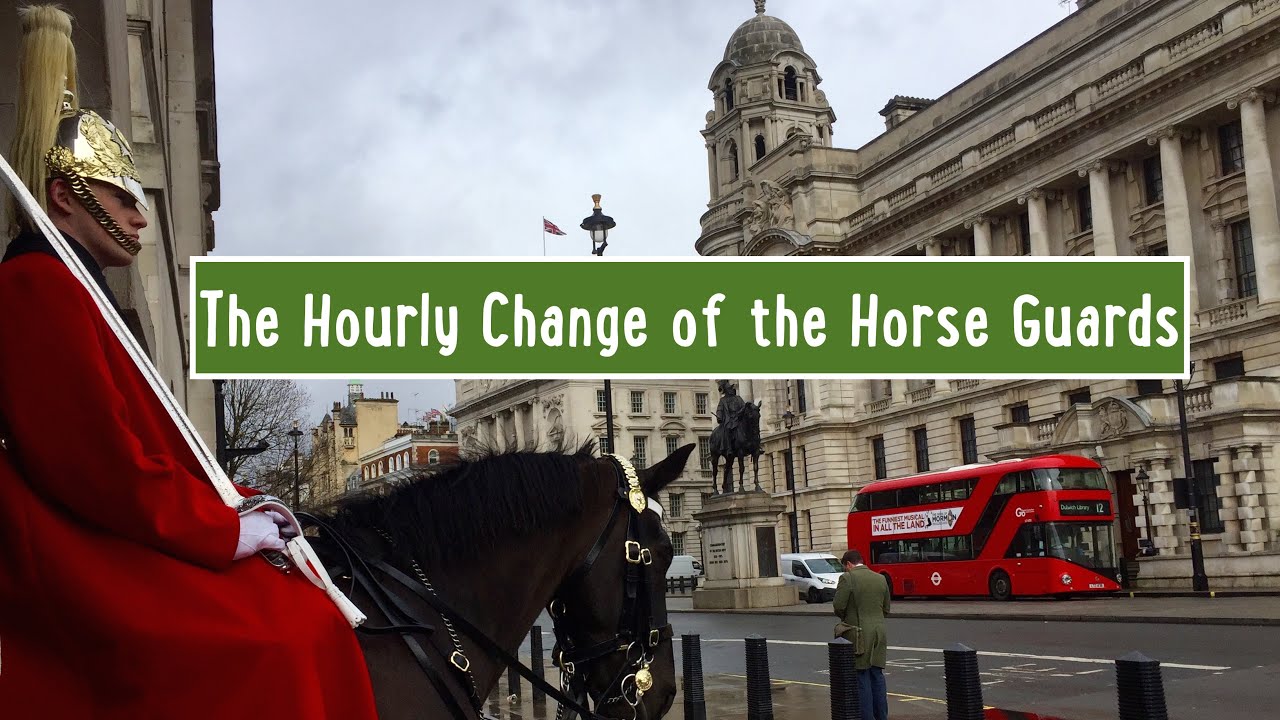 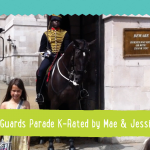 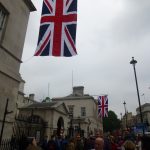 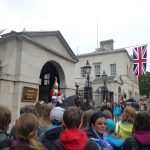 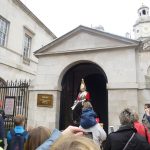 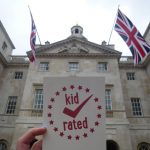 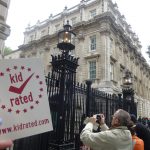 Christopher Robin went down with Alice…

Follow in the footsteps of Winnie the Pooh’s human best friend and cross this viewing off your bucket list. The poem ‘Buckingham Palace’ was written by A.A. Milne in 1924 and this very British tradition has hardly changed since then, with the exception of a few more selfie sticks in the crowds.

Check out the sentry’s bearskin hats at the Horse Guards Parade, or try and make a soldier crack a smile. Formerly the Palace of Whitehall’s tiltyard and host to its jousting tournaments, the Horse Guards Parade has also been the British Army HQ and accommodated the beach volleyball of the 2012 Summer Olympics.

The Queen’s birthday is celebrated here every year and the Changing of the Guard also takes place Monday to Saturday at 11 am (10 am on Sundays).

St James’s Park – featured in our guide to military London – lies to its west and a number of notable monuments also encircle the parade ground such as The Guards Memorial to commemorate First World War battles and a Turkish cannon dating back to 1524. The Horse Guards Parade is the perfect place to gain a sense of British tradition with monuments that define Britain’s cultural past. 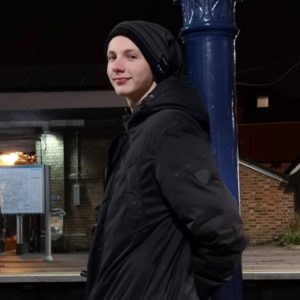 Pretty cool to see once in person. I feel accomplished that it’s off my “bucket list”. It doesn’t take too long so it was good to add in as part of my day. I brought a breakfast snack with me which I recommend to keep you going and then we had brunch afterwards. The whole show was quite impressive but it’s definitely something you only need to see once.