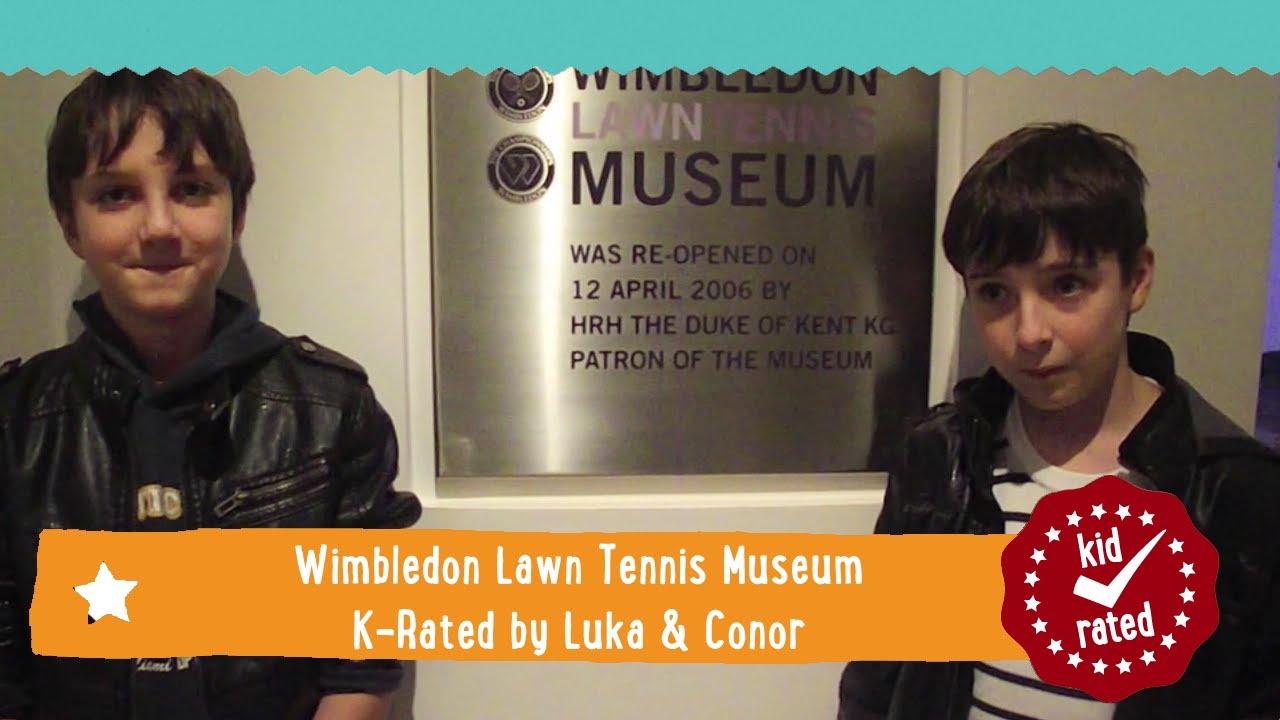 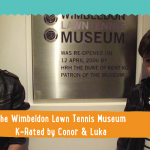 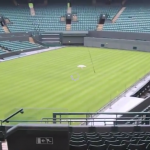 Visit the most famous grounds of the sport developed by 12th-century French monks, that was originally a garden game but is now a multimillion profession practised by the likes of Serena Williams and Andy Murray.

Opened in 2006, the Wimbledon Lawn Tennis Museum provides a fascinating insight into the sport’s development throughout time.

As well as housing unique tennis memorabilia from as far back as 1555, the Wimbledon Lawn Tennis Museum uses images and videos to recollect some of the best match moments across the years.

The museum’s CentreCourt360 feature gives you the chance to view Centre Court, with a touch screen to teach you more about the match grounds where every move makes a difference.

Survey the majestic Championship Trophies reflecting Britain’s achievements across the years, or even meet John McEnroe’s ghostly apparition in his former changing rooms to hear him speak about his legendary opponents and the game itself (we are definitely serious!).

By bus: 493
By tube: Southfields
By train: Wimbledon 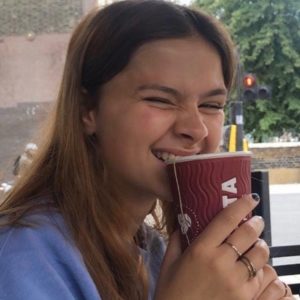 The tour lasts an hour and a half and takes you round the courts , the order of play and championship draw boards and the press box where players are interviewed after their matches where you can have your picture taken. That was really good fun. You also get to look at Murray Mound and there are some really cool hi-tech exhibits. If you’re a tennis fan like me I reckon you’ll love this place. My younger cousin (10) who came with us isn’t and she liked it too though.