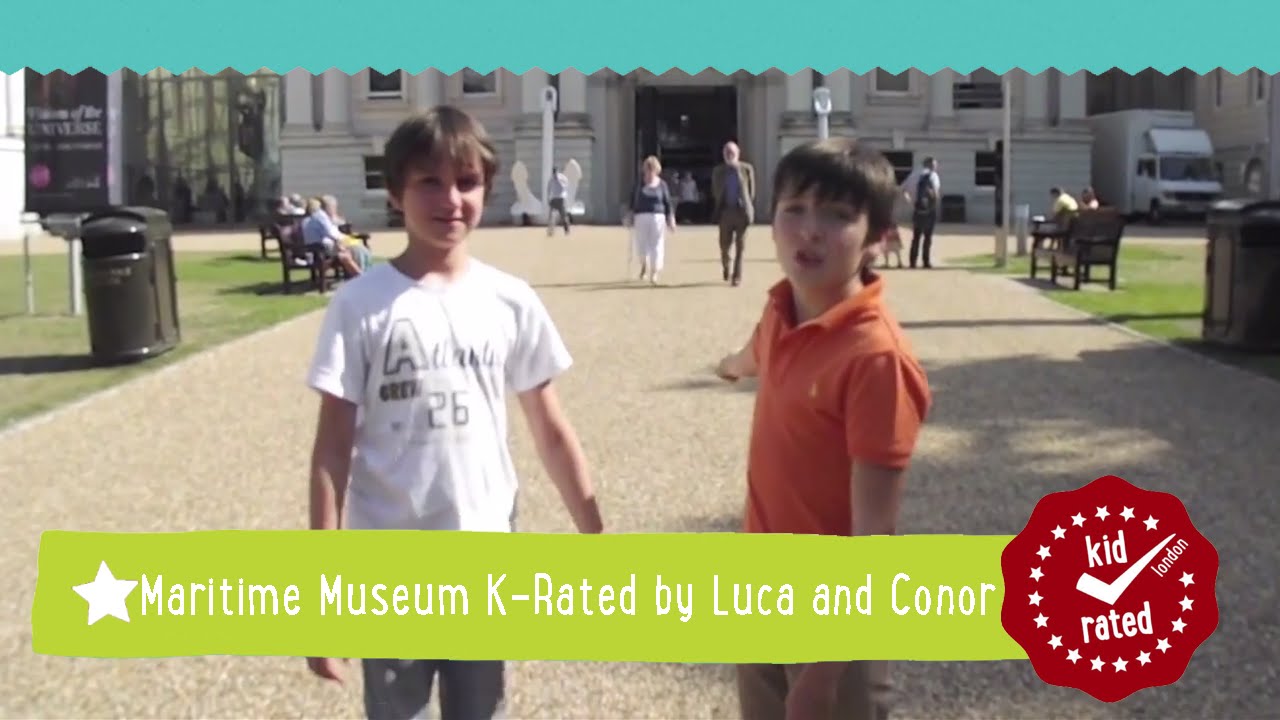 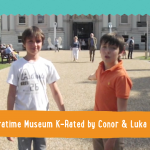 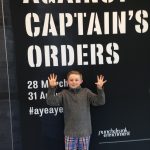 Luke gives Against Captains Orders a K-Rating of 10 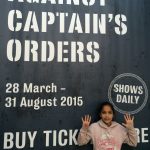 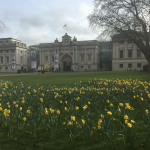 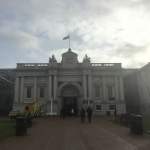 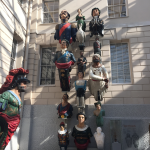 The National Maritime Museum has a vast collection of stories of the incredible naval voyages sailors have taken across the years. Check out Nelson’s Ship in a Bottle as you arrive: a permanent sculpture of the HMS Victory which stands outside the entrance to the newly opened Sammy Ofer Wing.

Inside is the Voyagers gallery, which uses its 200 objects to relate stories of Britain’s maritime adventures and their importance to our nation. ‘Traders: the East India Company and Asia’ is another new permanent gallery which details the development of trade between Britain and Asia. The Great Map is an interactive map with games for all interests: build bridges across continents, or scan a touch-screen tablet across the globe to be recounted stories about pirates and much more.

The Museum has fourteen different galleries to explore. Find out what made J. M. W. Turner’s largest painting so controversial. Get up close to the actual uniform Admiral Nelson was wearing when he was fatally wounded at the Battle of Trafalgar.

In the Pacific Encounters gallery, reflect on the complex legacy of European exploration and how this has shaped the Pacific as we know it today. Experience the lives of both ordinary seamen and well-known characters, such as Christopher Columbus, Elizabeth I, and Francis Drake in the Tudor and Stuart Seafarers gallery.

See the most experienced of explorers being pushed to the extremes of human endurance through the stories of heroic explorers in the Polar Worlds gallery.

Bring the kids for an action-packed adventure: play in the free AHOY! gallery for under-7s or All Hands for 6-12-year-olds.

I went here with my family for a day out and it was definitely worth it. Even as a teen, I found it really interesting exploring maritime history. It’s something we don’t learn a lot about in school so I really appreciated the chance to look into it in more detail. I would say that this is a good museum for teens within families as I’m not sure it would entertain just teens by themselves. As a history lover, I would recommend this to anyone with a particular interest in the sea and the adventures that have taken place on it.