It’s that time again when we dust down our Christmas Number Ones quiz to see who’s the Wisest Man or Woman when it comes to knowing their festive hits.

But before that this year’s contenders for the top slot have been announced – so let’s have a look at them.

Comeback icons ABBA are in the race for their very first time with Little Things, their first ever Christmas single. A song that reflects on the joy of Christmas morning, the track was released on CD on December 3, with a video to accompany the song.

But our money is on Elton John and Ed Sheeran. If they don’t top the charts with their duet, Merry Christmas, which landed straight in at Number 1 on the Official Singles Chart on its release – they’ve got an even better chance with Ladbaby.

Yes, LadBaby are back and want to make history as the first act in UK chart history to achieve four consecutive Christmas Number 1s. To do so, they’ve roped in Ed Sheeran and Elton John for a remix of the duo’s new festive single. Of course, it’s sausage roll based – so Merry Christmas has been transformed into Sausage Rolls For Everyone.

Ed had reached out to LadBaby following their historic third consecutive Christmas Number 1 last year, and the plan was made for a very festive team-up to see if they could break the all-time chart record.

So those the contenders this year. In the meantime test your Christmas Knowledge of years gone by with our deceptively simple quiz…

The Spice Girls had THREE Christmas Number Ones. Name the first ?

Which former Corrie actress topped the 1980 Christmas chart with St Winifred’s School Choir and There’s No-One Quite Like Grandma ?

In 2003 Mad World, the Tears For Fears cover by Gary Jules, claimed the Crimbo slot. In which film did it feature ? 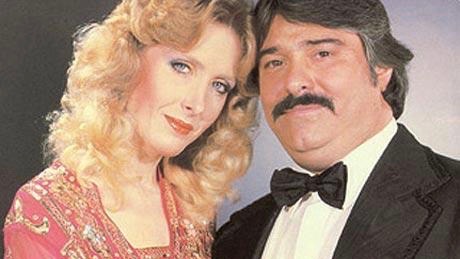 Name the duo above who topped the Christmas Chart in 1982 ?

Who stopped Wham's Last Christmas reaching Number One in 1984 ?

In 1983 Paul McCartney set his sights on the top spot with a very festive video. He lost out to The Flying Pickets, finally getting his ONLY solo Number One a week later in January. Name it?

“Does your BLANK always tell you, That the old songs are the best?” What's missing from Slade’s classic Merry Xmas Everybody?

In 1987, who kept The Pogues & Kirsty McColl’s Fairytale of New York off the top spot with Always On My Mind ?

Submit Your Answers!
SHARE IT WITH YOUR FRIENDS!
See Correct Answers

You're obviously more concerned with whats under your tree - not what's topping the charts. Go on then have a squeeze. 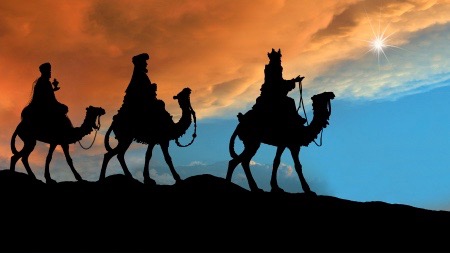 Jingle Bells! Not bad at all...

Next time get three wise men (or women) to help and you could be in the medals.

Is your name Cliff?!! You just stopped the cavalry with that score. Now see how many members of Band Aid you can name clever clogs. 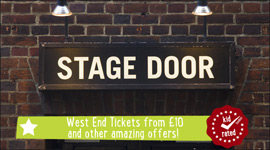