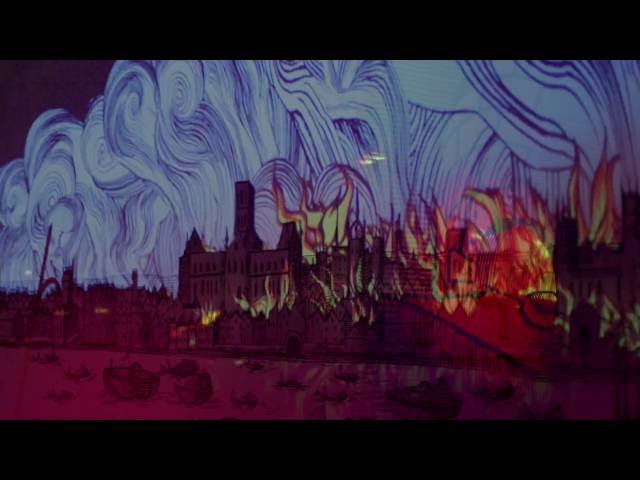 Loads of kids learn about the Great Fire of London at school. So why not make their history lessons come alive with a quick tour of the City of London where the fire happened in 1666! Here’s our handy guide…

Back in 2016, London marked the 350th anniversary of the Fire. Check out the Museum of London‘s website and offline exhibitions for loads of family friendly activities and events. 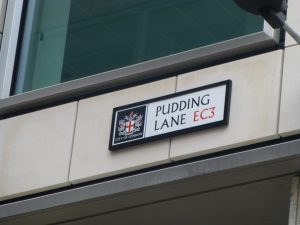 Start the day at the Pudding Lane sign which is modern now but still exciting for kids learning about the fire. You can even find a plaque on pudding lane saying this is where the fire started.

It’s small, quaint street widely known as the location of Thomas Farriner’s bakery where the Great Fire of London started in 1666. The fire that burnt down a whopping 80% of London’s medieval buildings. 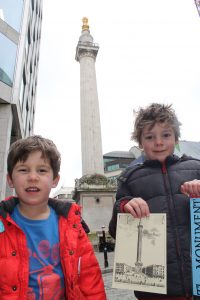 Jack & Oscar with their Monument Certificates

The Monument to The Great Fire of London is one of the City’s most popular attractions. You will find lots of information about the Fire and you can even climb to the top from where you can see great views of London. There are a lot of stairs, but kids can get a certificate at the end to prove they have climbed to the top.

The column is 62 metres tall and is the tallest free-standing stone column in the world. It is also 62 metres from the exact spot where the Great Fire of London started in Pudding Lane.

Quickly pop into this Christopher Wren-designed church next to Monument where you can see a 17th-century fire truck and a model of Old London Bridge. 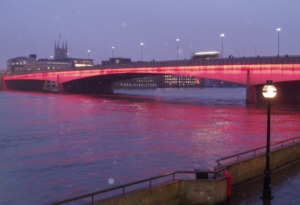 Then you can go see the London bridge that stands today. As Pudding Lane is right by the Thames, people escaped the fire on boats to South of the River. From London Bridge you will have a good view of the Thames. 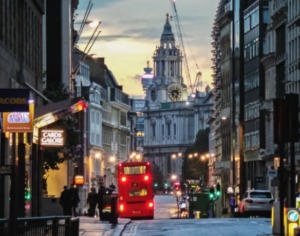 A view down Cannon Street

Cannon Street traces the route of the ancient riverside track that ran alongside the Thames towards the Strand. Cannon Street is also the home of London Stone – a mystery of history. It’s a block of oolitic limestone on external display at 111 Cannon Street. It is an ancient relic of uncertain history. The present stone is merely a chunk and there is no record of how or when it came to be fragmented or what happened to the rest of it. Find out about the different theories surrounding the stone by taking a little gander online. 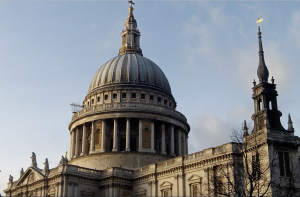 The fire burnt down the Medieval cathedral but Sir Christopher Wren built the new St Paul’s which still stands here today. You can’t take photos inside but there’s still a charred statue in there from the fire. If you aren’t feeling too tired from walking up Monument, you can walk up the stairs to the Golden Gallery where you can see more views of London. On your way up, don’t miss the Whispering Gallery. 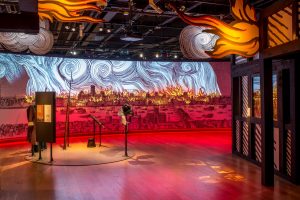 Fire! Fire! exhibition at the Museum of London

The Museum of London has loads of information about the Great Fire of London along with facts about London from its Roman origins to the present day. It’s only a short walk from St Paul’s.

And the the museum also has a raft of online activities, information and even a Minecraft game that kids of all ages will love.

If you get peckish at all during this tour, head to the beautiful Leadenhall Market where you will find a Pizza Express. Or hop across London Bridge to Borough Market. 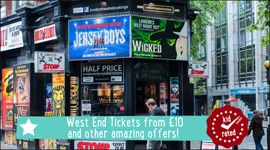