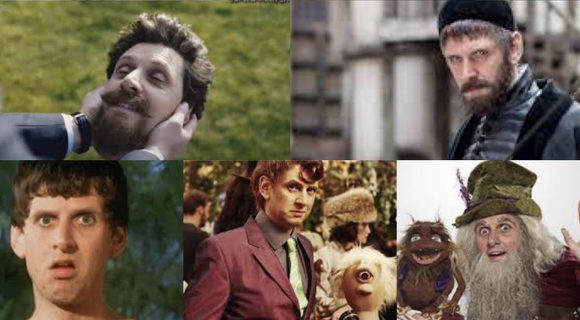 Laurence “Larry” Rickard is an English actor, writer, and comedian, who shot to fame as a member of the British Horrible Histories troupe, in which he played a number of hilarious characters in different sketches.

Along with the five other recurring members of the Horrible Histories cast, Laurence is also the co-creator, writer and star of Yonderland (2013), a family fantasy comedy series. And  Bill (2015), a comedy film about William Shakespeare, that we love here at KidRated. 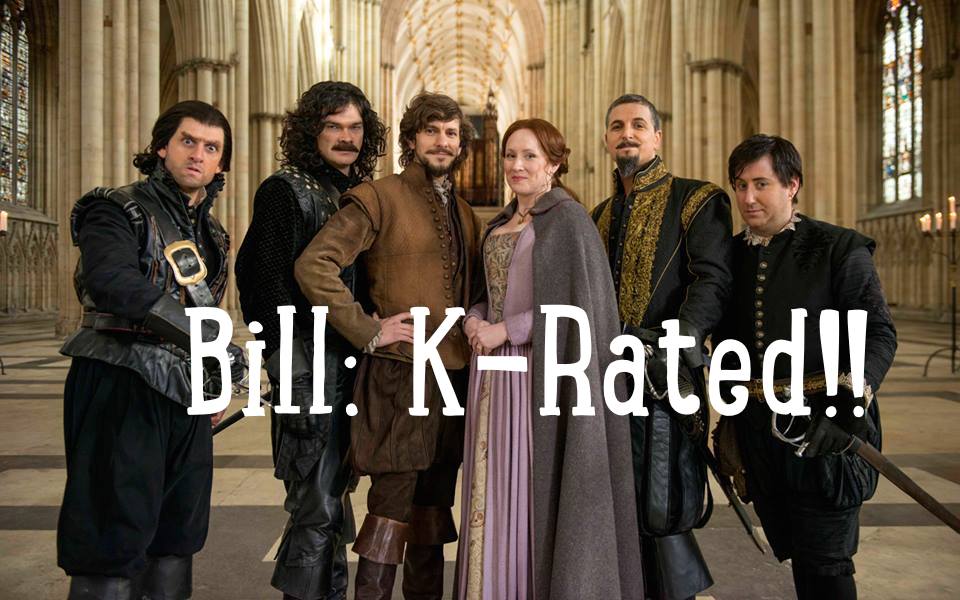 But he and his famous friends are currently riding high on the success of their BBC1 comedy series Ghosts.

A sitcom about a cash-strapped married couple who unexpectedly become the modern-day owners of a sprawling and once-luxurious countryside manor that just so happens to be infested with a load of….yes, you guessed it, Ghosts! 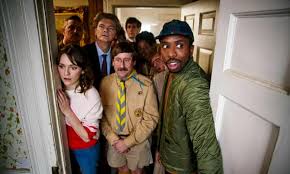 It’s a great cast of characters including Lady Fanny Button (Martha Howe-Douglas), Mary (Katy Wix), a Stuart-era ghost who was burned at the stake under suspicion of practicing witchcraft; Captain (Ben Willbond), a repressed WWII army officer; Pat (Jim Howick), the ghost of a scout-style leader who perished during an unfortunate archery accident; Kitty (Lolly Adefope), a wealthy socialite from the Georgian era and Julian Fawcett (Simon Farnaby) a 90s era lecherous MP.

Now currently on it’s third series with a Christmas Special just announced and an American reboot just launched, it is arguably the team’s biggest success to date and a huge hit with both viewers and critics.

Laurence plays Robin, a caveman who died on the land where Button House was eventually erected) and also Humphrey – a classic headless Tudor ghost who always seems to be quite literally losing his head.

Both characters mean Laurence has to spend a fair amount of time in the make-up chair but he doesn’t seemed phased by the it. Infant quite the contrary.

“I like playing big, ridiculous characters and I have always been fascinated by special effects and prosthetic make-up which is lucky because the other guys have been very open in saying they would not enjoy having to put on Robin’s make-up every day.” 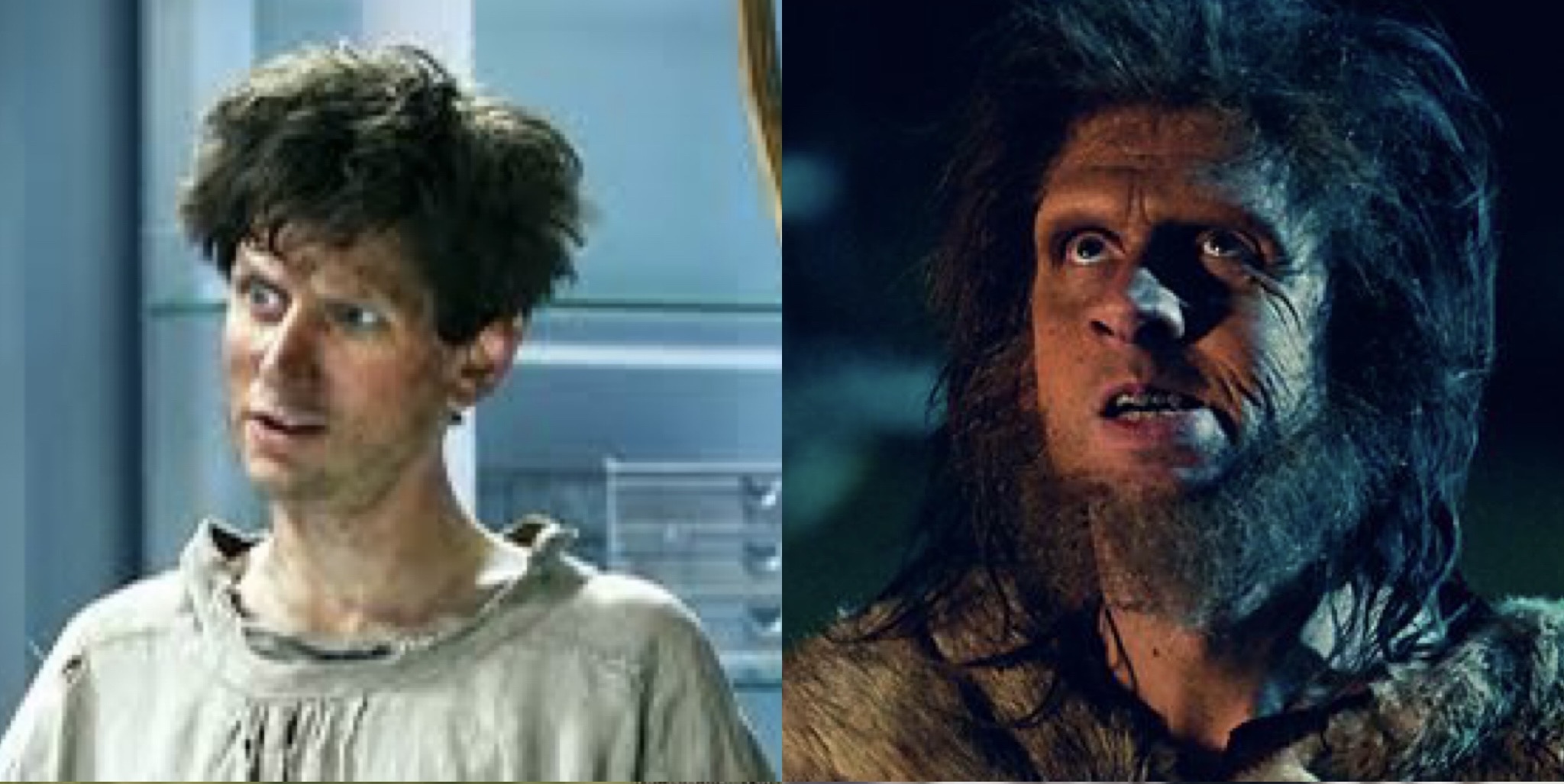 Brighton born and bred Laurence currently lives in the seaside town with his partner Mary, his son and their dog.

Tell us about your latest projects

There are two and I’m not allowed to talk about either of them. That’s an annoying answer, isn’t it?

What I CAN say is that the boxset of Ghosts series 1-3 is out now, which I heartily recommend. 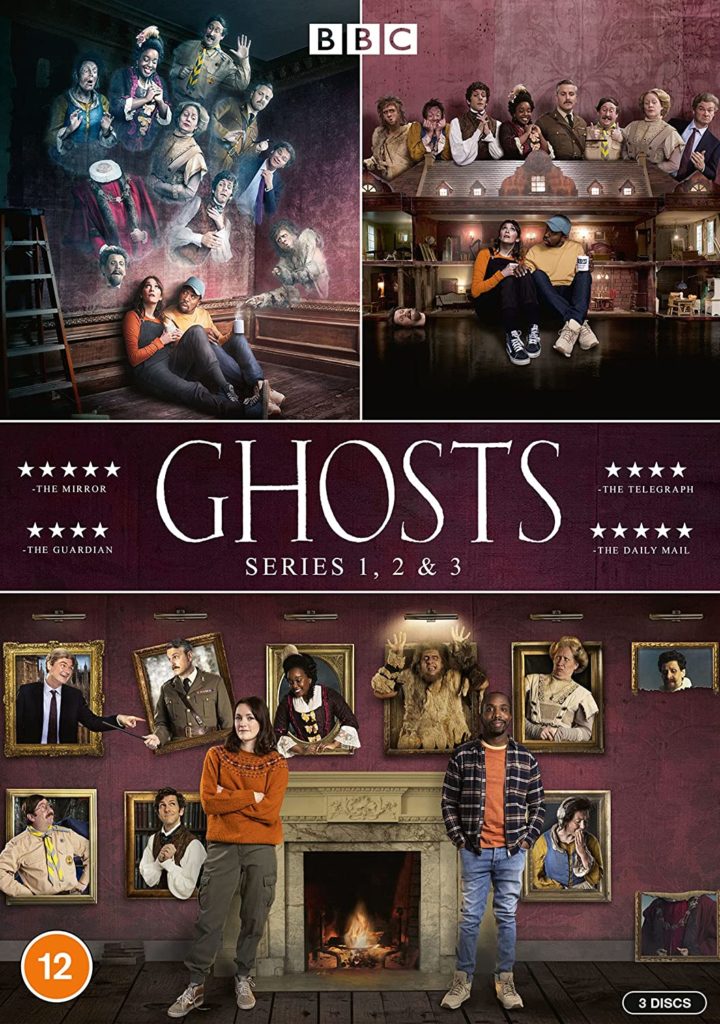 And I can also sat that the American version of Ghosts has just started on CBS across the pond, so that’s exciting. It’s a very clever mix or exactly the same and totally different and it’s just been ordered to full series, which is a hell of a thing.

There were TWO places I went to loads as a young teen. 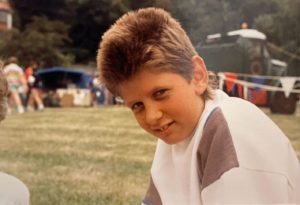 Larry as a mischievous teen

The first was Rock Circus – a Madame Tussauds attraction that used to be in the Trocadero. Basically a music themed waxwork museum with an animatronic floorshow at the end, where you could see the likes of Janis Joplin and The Beatles performing ‘live’. I have a feeling the tech wouldn’t stand up these days, but I loved it as a kid.

The other was MoMI (Museum of the Moving Image) at the BFI Southbank. I was obsessed with film and TV from an early age, so the chance to see so many props and techniques was incredibly exciting to me.

Both are now are long gone, though Deal (Kent) and Bradford both have MoMI-esque museums now.

What was your favourite place to eat as a family?

Basically if it sold burgers and my parents weren’t keen on it, I was sold. Hard Rock Cafe was the Holy Grail, because you could eat a burger whilst looking at a guitar that once belonged to Bruce Springsteen’s gardener. 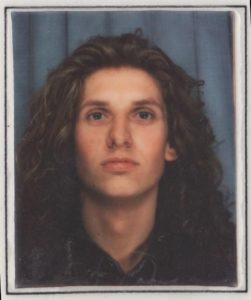 Laurence with long hair and burger (not pictured)

I love a music shop, so Tin Pan Alley remains a favourite. I am not the world’s greatest bassists, but like all truly mediocre players, I really enjoy browsing kit.

Though I did buy a new bass to celebrate making it through 2020. Of course, the celebration feels a bit premature now that we’re in the middle of 2020 Mk II. 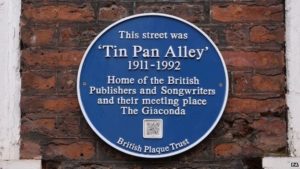 Bristol. I’ve worked there quite a lot and love the place. There’s loads to do with families there too – numerous museums, eateries and the fantastic SS Great Britain. Bath is right next door, which is also crammed with history.

I’m a lifelong Brightonian, so I imagine the seaside would figure pretty highly. When there’s just the right amount of sun, there’s nothing like it. And my three-year-old would happily paddle for hours.

Hove Lagoon is a fantastic park for kids and there is nothing like the ‘The Big Beach Cafe’ to eat plus free happy vibes. 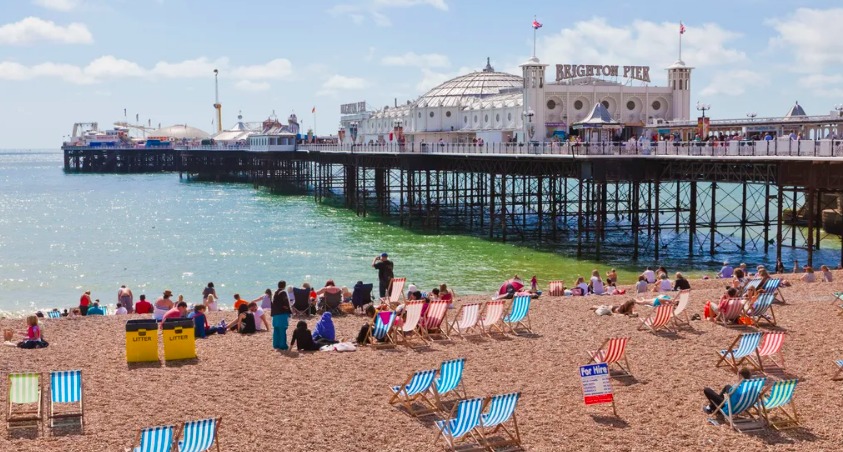 Plus, the beach comes with ice-creams, fish and chips (50% of which my son is very much on board with) and it’s usually pretty easy to sign-up friends to a day like that.

I think I’ll soon hit the phase of parenthood where I’ll basically become a taxi between ‘activities’, so I’m taking the simple days while I still have them. 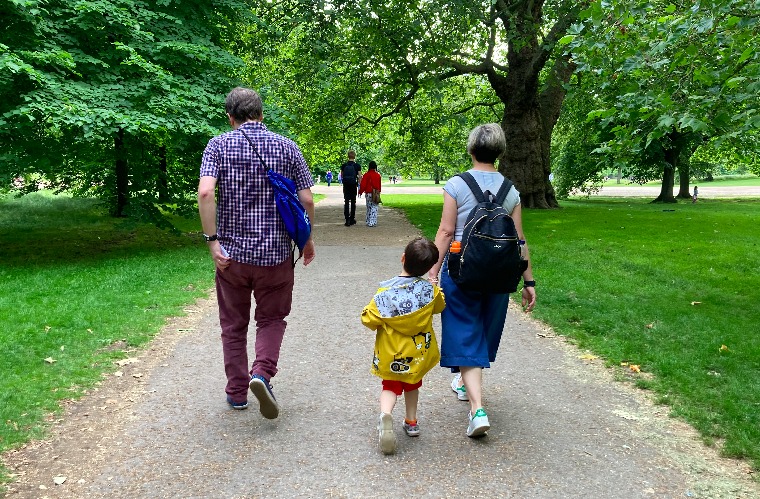 I love to walk around London. I really enjoy those moments where a stroll down a road suddenly connects two bits of London that were previously disparate tube stops. In ‘the new normal’ avoiding tubes where possible is no bad thing.

I had some pretty good tips for efficient tube changes, but I think I’ve forgotten them all in the last 18 months, I barely remember how the ticket barriers work now. Are there still trains down there? Are they electric now or still steam? 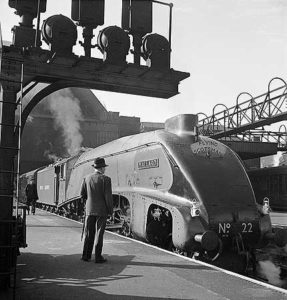