A Day Out in Dorset: Dinosaur Museum Dorchester 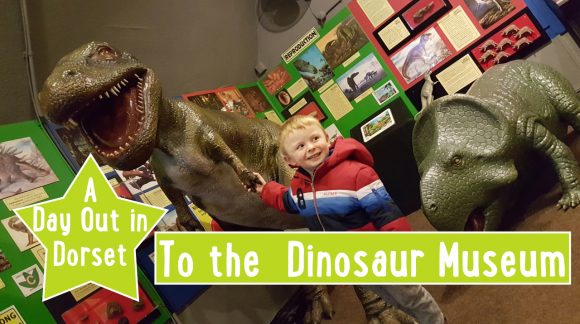 Elliot is dinosaur mad: the majority of his toys are dinosaur related, he sleeps under a dinosaur duvet, he has a whole book case dedicated to dinosaur books, he idolises Andy Day and I have lost track of how many times we have watched Andy’s Dinosaur Adventures.  So where do you take a dinosaur mad 3 year old on a rainy day? The Dinosaur Museum in Dorchester of course!

The Dinosaur Museum is the only museum in the UK dedicated solely to dinosaurs. Makes sense really, considering that Dorset is well known for it’s Jurassic Coastline. The museum has been opened since 1984 and promises a hands-on experience. Something that is very important for an inquisitive toddler. 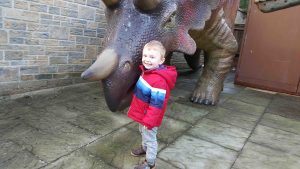 When Elliot found out we were going to the Dinosaur Museum he was really excited and when we arrived and spotted two giant dinosaurs outside, he was literally bouncing along the pavement.

Admission is quite reasonable, we paid less than £20 for two adults and one child but it’s worth checking the website as they have money off vouchers and different offers which include other museums in Dorchester. 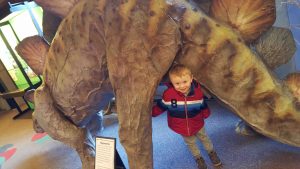 The museum looks really small from the outside but it’s actually surprising how much is inside, including some life size reconstructions! There are different rooms featuring lots of interesting facts, interactive displays, dinosaur bones and much more. We were given a quiz on the way in too which encouraged us to read all the displays! Obviously Elliot can’t read yet but there was enough to keep his attention and he loved all the big dinosaur models.

I love the fact that the museum is very family friendly and hands on – I’d hate to visit somewhere and spend the whole time worrying about Elliot touching things he shouldn’t. 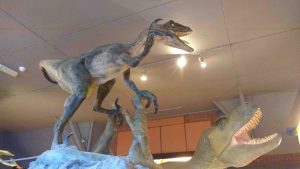 Our last stop of the afternoon was the gift shop and it was stocked full of dinosaur related goodies. Unlike some gift shops we have been to (looking at you Disney World!), everything was reasonably priced and most things were under a fiver which is perfect for pocket money spends. We really didn’t need anymore dinosaurs at home so we bought Elliot a little pack of fossils and a mini magnifying glass which he had his eye on. I think he could be a little palaeontologist in the making! He was also pleased as punch to receive a medal after completing the dinosaur quiz…with a little help from Daddy.

The Dinosaur Museum is the perfect place to spend a couple of hours on a rainy Sunday afternoon and I’m sure it won’t be the last time we visit. 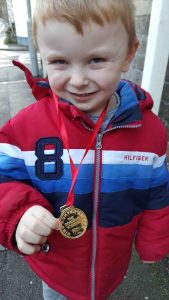 If your kids love dinosaurs, then why not check out our reviews of the Natural History Museum and Horniman Museum & Gardens in London. Or if you want to go a bit further afield why not try a Dinosaur Expedition on the Isle of Wight. 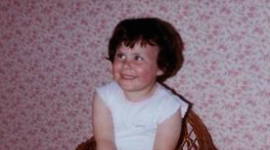 Elaine is a busy stay at home Mum to 3 year old Elliot and enjoys days out, pub lunches, singing in a choir and stalking celebrities on Twitter. She has been blogging for almost 2 years and writes about entertaining a lively, dinosaur mad toddler