Emma Watson to star in Beauty and the Beast remake 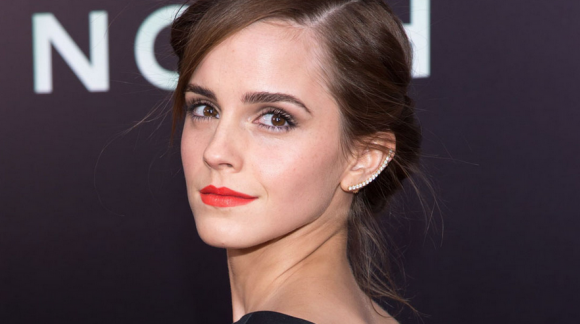 In her Facebook announcement the Harry Potter actress who is also currently a UN Goodwill Ambassador and heads the #HeForShe campaign expressed how excited she was to dance to ‘Be Our Guest’, stating that it was ‘such a big part of [her] growing up.’

As someone who played the know-it-all Hermione for ten years but also doesn’t look out of place wearing Chanel on the red carpet, Emma Watson seems like the obvious choice to play Belle. Our only question is, who will be cast as the Beast? Let us know your best suggestions. 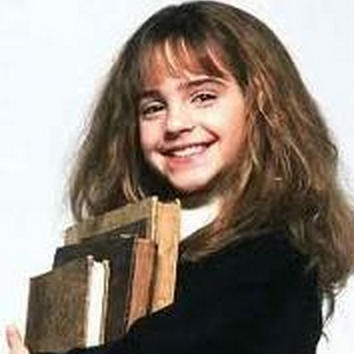 Emma in her Hermione days 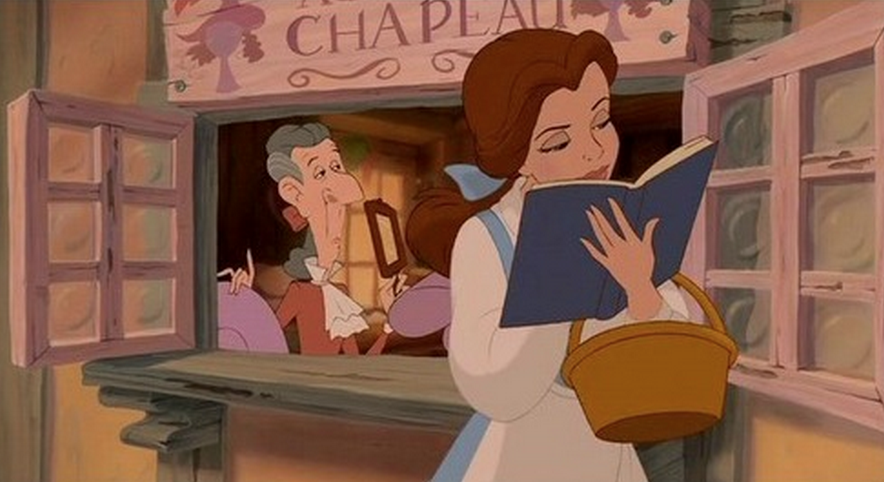 If you love Disney then why not check out our reviews of the upcoming Oscar nominated animated movie Big Hero 6. 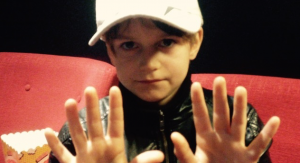 Disney princesses who are already excited about the prospect of a new Beauty and the Beast should definitely visit the Old Royal Naval College where parts of the new Cinderella movie was filmed. Or if you are a Harry Potter Emma Watson fan, check out our reviews of the Warner Bros Harry Potter Experience.